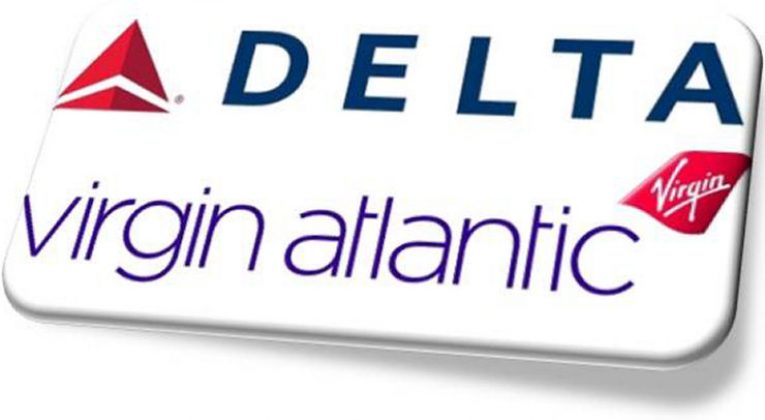 Regular readers will know that I detest fuel (or “carrier-imposed” surcharges) on reward flights. Rewards are supposed to be free, or close enough… but they aren’t supposed to involve payments of hundreds of pounds! I am not alone in this… which is why rewards on Aer Lingus, Iberia, etc. are so popular amongst Avios collectors.

Virgin Atlantic Flying Club, however, has long been notorious for two things:

In my opinion, this places Flying Club at a serious disadvantage to Avios. Not only can you book most partner rewards online via ba.com, but there won’t be any surcharges added to a substantial number of them.

In good news for Flying Club members, however, it is now possible to book rewards on Delta Airlines online on the Virgin Atlantic website. That said, there appear to be a number of bugs to be worked out, as the vast majority of city pairs are not recognised by the booking engine.

Instead of $500, Flying Club will charge $5 if you decide to fly to Paris instead! I’m sure you won’t mind the extra 2,500 miles and any positioning costs…

Yet again, it will only cost you $5 for a reward on Delta to Amsterdam…

Does it Work in the Other Direction?

I suspect that this discrepancy – no Delta flights are supposed to have surcharges to be added – arises out of the terms of the Virgin Atlantic / Delta joint venture covering flights between the United Kingdom and the United States.

Hopefully the website quirks will continue. After all, it’s nice to confirm that this loophole exists, but ultimately availability will be better if lazy members must call Flying Club to search for more convenient flight options on Delta Airlines…