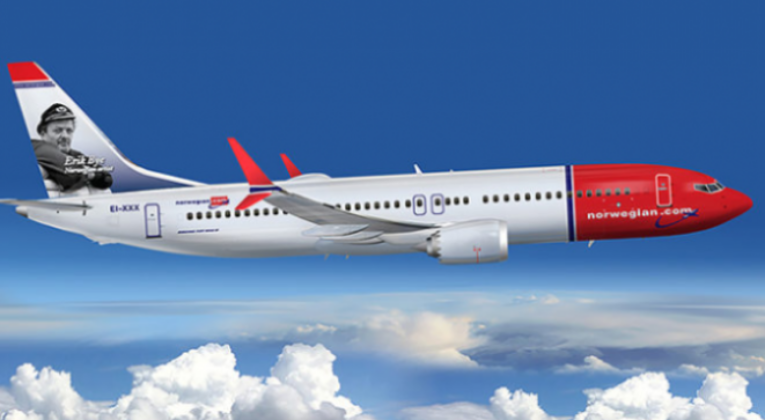 I’ve flown to/from America in Economy with Norwegian a few times over the last couple of years and if you can get a cheap fare it’s pretty tough to beat in terms of overall value and quality (if you’re like me and actively avoid checking luggage anyway). 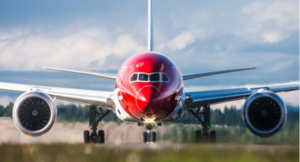 That said, flying in Economy for more than a few hours is rarely fun, particularly if it’s overnight, but one thing that can make a big difference is some extra legroom. One of the (great!) quirks of the way Norwegian’s booking system works is that it charges the same amount for selecting an exit row/extra legroom seat as it does for picking any other seat – and the amounts tend to be extremely reasonable.

Let’s quickly take a look at a few examples as the precise amounts vary depending on the destination:

London Gatwick to New York JFK on a 787 Dreamliner one way will set you back £25.

One of the real standout deals is London to Singapore, where you can get ~13 hours for extra legroom for just £25! It works out roughly the same in the other direction too:

Another great deal is on the Economy only 737 MAX routes (Edinburgh/Belfast to New York, Providence, Hartford) where you can even grab the coveted Seat 1A for £20:

I’m not sure I’d be very happy paying ~£25 to pick a standard seat, but it’s an absolute bargain for the ability to stretch out in an exit row window seat on a long overnight flight!

Flying Norwegian with extra legroom (even on the 737s) is better in my opinion than pretty much any other Economy product (with the possible exception of Singapore Airlines) – and it tends to work out a lot cheaper too.

If you love plane food and value being able to check a bag, then your calculation might well be different, but for me it works very well (just take something nice to eat/drink and a laptop/book).