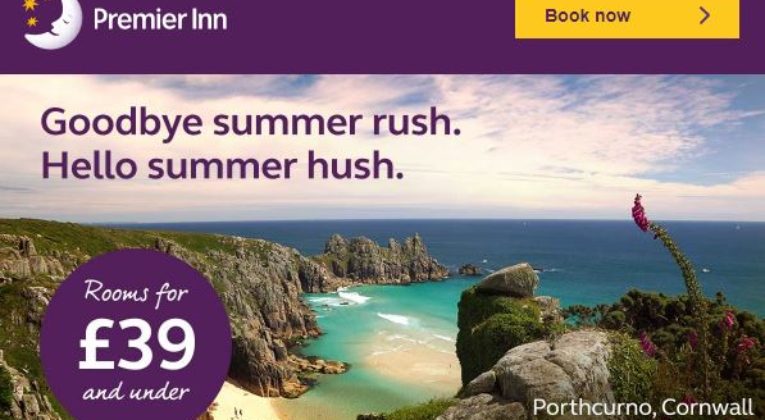 Love Premier Inn as we may do, two posts in one day is arguably pushing it. However, they are great and with the prices currently available the latest Premier Inn sale is well worth a mention. 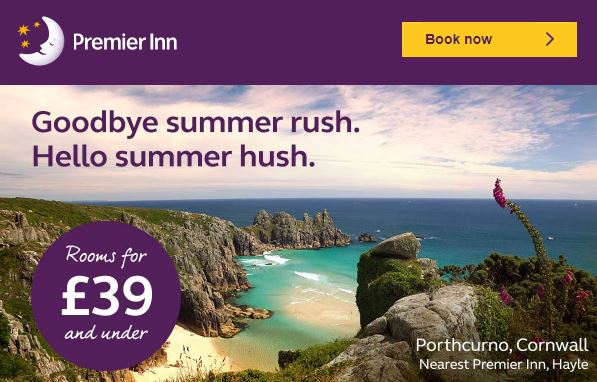 Between 1 September and 29 October 2017, Premier Inn have loaded hotels at various UK-wide locations at £39 and under, and London at £49 and under.

That’s inevitably resulted in a few bargains, not least Spitalfields at £35: 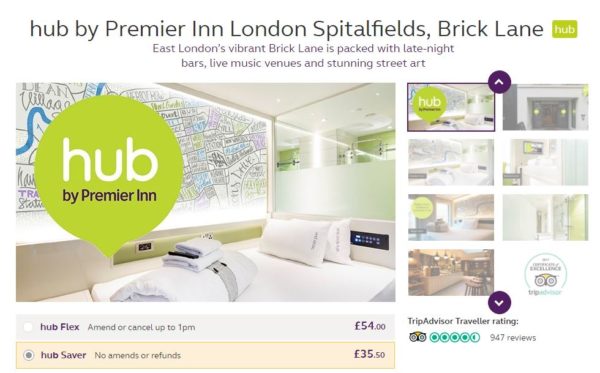 But the sale is obviously not limited to London and as a general rule the real value is largely outside the capital. Search and you’ll find sub-£39 rooms in such far-flung locations as: 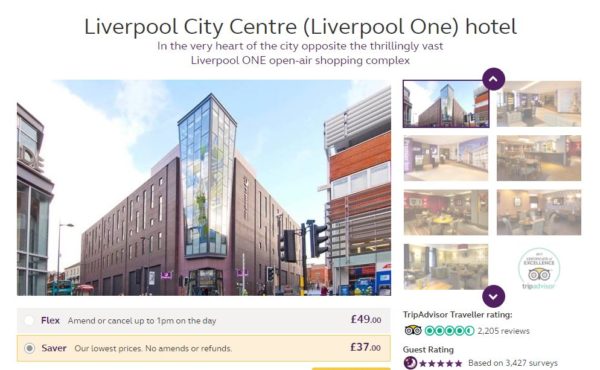 If you’re after a bargain at a genuinely excellent budget hotel chain, I strongly suggest you take a look.