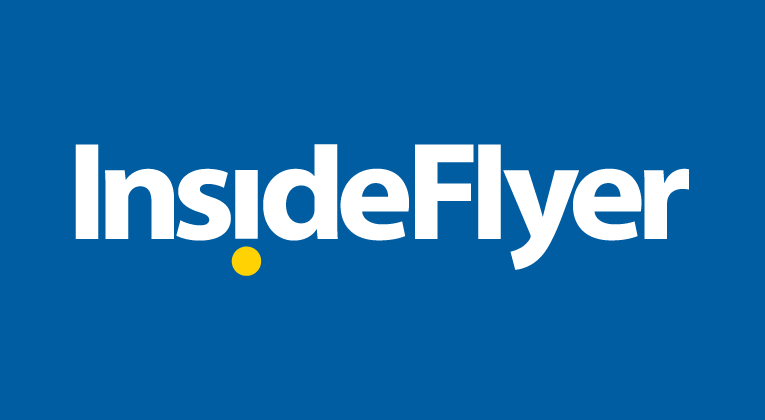 As I mentioned in Part 1, my latest trip combines a few family activities with some individual travel and I am sharing some of the details behind putting together such an itinerary.

With my rental car, I drove three hours north to Orlando. Why not just fly into Orlando instead of Fort Lauderdale? With any other frequent flyer programme besides Alaska Airlines Mileage Plan, I would have done so. But the free stopover was too tempting.

I don’t believe that Mileage Plan actually publishes their stopover rules. But through trial-and-error on their website it becomes clear that:

For rewards on American Airlines, however, the third restriction does not really apply, although your “stopover” does need to be in the United States (i.e. not Canada or Mexico). Believe it or not, but you can actually fly from London to Los Angeles, stopover in LA, before continuing to New York. So, there doesn’t appear to be any “maximum permitted mileage” restriction or any restriction to travel in a reasonably straight line…

This is yet another example of why we love Alaska Airlines Mileage Plan here at InsideFlyer UK… That simple itinerary would cost 37,500 Avios (plus surcharges)

But I have digressed somewhat whilst explaining the stopover rules. Since the final stop of my family vacation was in the Miami area, I wanted to fly into Miami, stopover, before continuing onwards – all on the same ticket. If I had flown into Orlando instead, my ticket would either have stopped there, or I would have needed to fly or drive all of the way back to Orlando after completing my family’s cruise (which departed and returned to Fort Lauderdale…)

As the travel hacker extraordinaire in the family, hotel arrangements were left up to me. I immediately knew that I wanted to stay at a Starwood Preferred Guest hotel. SPG is fairly unique in that members can receive credit for up to 3 rooms per night. So, I could selfishly collect 3 stay credits and 12 night credits from simply booking all rooms in my name. That is a nice % of the 25 stays or 50 nights required to renew my Platinum status.

Moreover, you can make Best Rate Guarantee claims for up to three rooms. Well, actually, you could BRG dozens of rooms, but you would only receive points and status credit for three rooms and only those three rooms would receive the additional 20% discount or 2,000 Starpoints.

I have previously written about the Best Rate Guarantee policy offered by Starwood Preferred Guest. I recommend that you re-read my post by clicking here. It truly is the simplest BRG policy to use and the fact that a successful claim would be valid for up to three rooms is an added bonus! (just be sure to double-check that the competing rate is valid for three rooms instead of just one..)

Despite the fact that SPG was charging $100+ per night for this hotel, I found a competing rate of $80 or so via kayak.com. With the 20% discount on top, I managed to bring the rate down to $65 per night per room.

If you remained on the fence during my debate with Dr. Redeye about the value of elite status at hotel chains, perhaps this example will change your mind. Click here for Dr. Redeye’s view. Click here for my perspective.

According to the official rules of SPG, a Platinum member should receive an upgrade and a choice of points or free breakfast, but only for the room occupied by the Platinum member. However individual hotels are free to go above and beyond.

Many hotels, especially in the United States, charge a “resort fee”, which are even worse than airline “fuel surcharges” in my opinion since the list of amenities covered by the resort fee often includes such silly concepts as “towels by the pool”, “free fax sending/receiving”, “complimentary newspapers and coffee” and “premium internet” – in other words, exactly what you would expect from a 4/5 star hotel. Obviously cashing in on the Mouse, this Orlando hotel (like most others in the vicinity of the major attractions) has opted to add a resort fee. Even worse, this hotel also charges for parking.

But I had done a bit of online research on Flyertalk and Tripadvisor and I knew that this specific hotel usually waived the resort and parking fees for Platinum guests. After all, resort fees often cover amenities that Platinum members ought to receive for free (such premium internet).

But when I checked into the hotel, I was informed that:

So, for a hotel stay that could have easily gotten quite expensive for a group of five adults and three children, I just paid $65 + tax per room and my Platinum benefits covered everyone! If you are tempted and qualify, don’t forget the SPG Platinum Challenge I wrote about here…

One of the other great benefits of Starwood Preferred Guest is the “Make a Green Choice” promotion. Tom wrote about it briefly last year. The deal is quite simple. For each day that you decline housekeeping, you can opt to receive 500 bonus Starpoints at full service hotels, with 250 points on offer at limited service brands such as Aloft or Four Points. Naturally, only stays of two nights or more qualify, as every room needs to be cleaned after check-out…

Obviously the room that contained three children required a daily visit from housekeeping! But the other two rooms didn’t, so I picked up an easy 1,500 Starpoints per room.

And with a triple bonus points promotion currently running, my account received a nice little boost when the points for all three rooms posted correctly to my SPG account…

Perhaps I should just get a guest post from my sister-in-law, as otherwise my main role was to chase my nephews around the Magic Kingdom from “Fastpass” to whatever ride the had a short wait time according to the Disney app! So I have no secrets to share about hacking Disney…