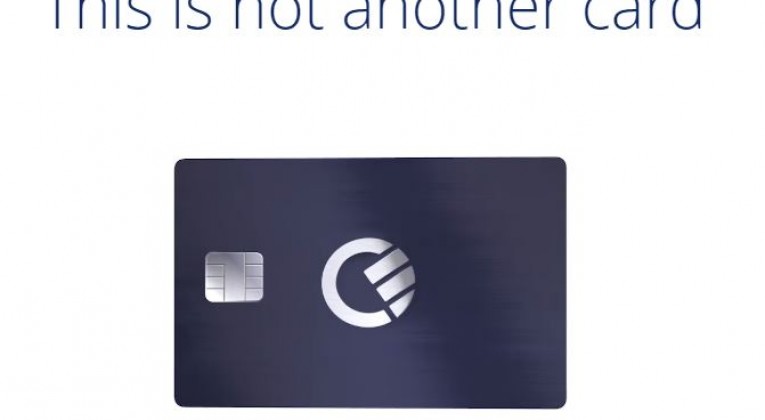 Rumours have been swirling about a new card/app combination that allows users to withdraw cash from their Miles/Points earning credit cards without any fees. 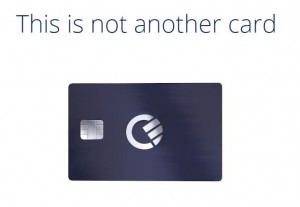 The basic idea is that you withdraw the cash, pay it straight into your bank, and then use it to pay off the subsequent credit card bill – earning Rewards Points, Frequent Flyer Miles, or Cashback in the process.

Ordinarily, this makes no sense at all because credit card companies charge a hefty fee for transactions that get flagged as a ‘cash advance’, which more than wipes out the value of the Points/Miles/Cashback earned on the transaction.

If there was a way to get cash withdrawals flagged as normal purchases by the credit card companies though, which obviously don’t attract fees, it would be possible to essentially print Points/Miles/Cashback for free. This is the Holy Grail for Points/Miles collectors.

Curve works in a similar way to the Travelex Supercard or a digital wallet like Apple Pay, in that it allows you to put all your existing credit cards in one place. Curve issues you with a physical card (Mastercard), which is then the only card you ever need to carry around with you, becuase you can just select which of your credit cards you actually want Curve to access through the app.

The advantages of this are fairly clear, but not spectacular in themselves: Convenience, because you only need to carry one card and remember one pin; And the ability to earn Points/Miles from your Amex cards (which have more generous earnings rates than Visa/Mastercard), even at places that don’t accept Amex – because Curve is a Mastercard that you can link your Amex cards to.

Curve also charges just 1% above the Mastercard wholesale exchange rate when you use it abroad, and £2.00 for cash withdrawals outside the UK, which is better than what most Points/Miles earning cards offer directly.

So far so good, but what’s the deal?

In the FAQs on the Curve website there’s this absolute gem:

“Can I withdraw cash at an ATM with Curve?”

“Yes. You won’t be charged any cash advance withdrawal fees for domestic ATM transactions with Curve, even if you use your American Express”.

In theory then, the Points/Miles printing press has been discovered and we should all crank it up asap!

I’m sceptical – but still think it’s definitely worth a try.

There are a few potential limitations and downsides.

The first is that you currently need to be self-employed because it’s a business card at the moment, and the consumer card hasn’t been launched yet. Lots of people are at least partly self-employed these days though, even if it’s just selling things on eBay…

The second is that Curve isn’t available for Android users yet – only iOS.

The third is that there is a fee to get a Curve card – £35.00 for the ‘Curve Blue’ card and £75 for the ‘Curve Black’ card. The Black card earns “double Curve Rewards” – but we don’t know what Curve Rewards are yet, because that aspect isn’t launching until the summer. There may be value in the more expensive card, but there’s no way to know yet so I’m sticking with the Blue card for now.

The biggest concerns for me though are linked:

The free UK cash withdrawals are “subject to fair usage policies”, but I can’t find information on what is deemed ‘fair’. If you can only withdraw a few hundred per month then Curve probably isn’t worth the effort, but even if it’s just a few thousand per month, then Curve is very interesting indeed!

This feeds into my final concern, which is that I don’t believe this deal is remotely sustainable. To put it bluntly, I can’t think of any way that would allow them to offer this, that doesn’t end up costing them A LOT of money in the long-run. I’d be delighted to be wrong though (and often am…).

That said, just because a deal might not last forever, is no reason not to take advantage while it is being offered!

For £35.00, I’m definitely giving it a go. Even if it only lasts a few months, or even if the fair usage limits are quite low, I’m not going to come out too badly – and the potential upside is genuinely incredible!

This could fizzle out into nothing, or it could really be the Holy Grail of manufactured spend in the UK. Most likely, I think it’ll probably end up as both.

Massive hat- tip to Gagravarr on InsideFlyerUK’s manufactured spending forum for posting about this. If you have any questions, thoughts, ideas etc about Curve, come and join us over there!