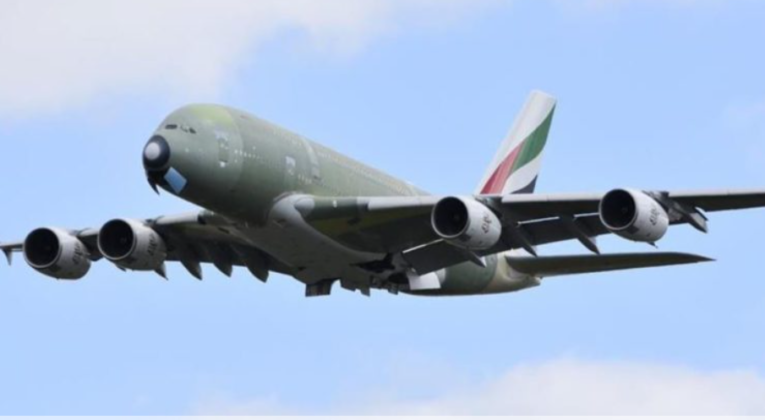 Recently, the last Airbus A380 to be produced left the factory in Toulouse:

Today the last #Airbus #A380 leave #Toulouse and performing and amazing Wing Wave over the @Airbus Factories . Will be for @emirates #A6EVS #Avgeeks #Avgeek #A380lovers pic.twitter.com/fdGIFEenLs

It did not happen without at least a little farewell to the plane:

The pandemic has, as previously mentioned, seen the aircraft type removed from the roster of many airlines. Lufthansa, Air France, Etihad and HiFly have all taken them out of their fleets.

Emirates and Singapore Airlines have, despite the fact that it is expected to take up to 2-3 years before we are back at the 2019 level, decided to keep the aircraft as an important part of their fleet. Both have even started a modernisation of the cabins, so they are even sharper when the time comes to fly with them again.

Many good experiences and more to come

Even though it is the last plane to leave the factory, we will still see A380s in the air for the next 10-15 years.  Therefore, there is plenty of time to enjoy the aircraft, which has often received top marks from passengers due to space and comfort – even with 615 passengers on board.

If you’re struggling to remember what the inside of an A380 looks like (understandable after all this time!), or just happen to like pictures of InsideFlyer Denmark Editor, Henrik Olsen (also surely understandable), here you go:

As mentioned, Emirates will continue to operate the A380 widely, but it is less certain whether Qatar’s A380s will return to the skies – according to the airline, it will certainly not be with more than half of its 10 aircraft. Etihad recently said it is “very likely” that it won’t fly them again either.

We hope that things will soon become more normal and travel will open up again. We miss travelling and will also miss these planes. That’s why it was a sad day when the last Airbus A380 left Toulouse…

What is your favourite memory or trip on an A380?