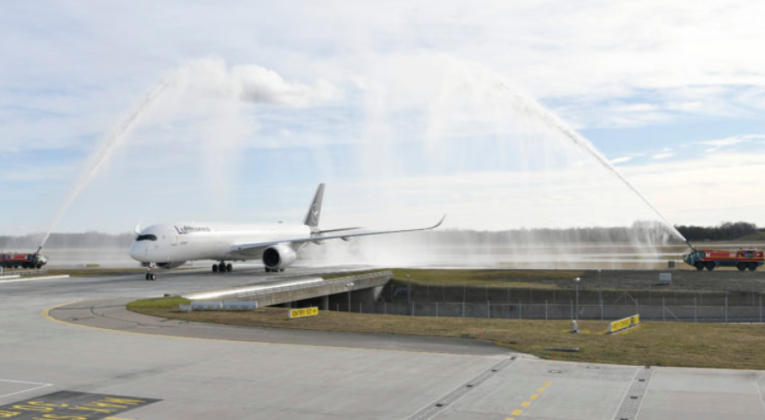 This evening, Lufthansa is flying its second non-stop flight from Hamburg to Mount Pleasant (Falkland Islands) on behalf of the Alfred Wegener Institute, Helmholtz Center for Polar and Marine Research in Bremerhaven.

This time on board the Airbus A350-900 are not only 40 crew members from the research vessel Polarstern, but also scientists from the German Aerospace Center (DLR). They will collect data during the flight that will enable further knowledge about aviation-relevant influences of the earth’s magnetic field.

Flight number LH2574 is scheduled to leave for for Mount Pleasant at 9:30 p.m. The aircraft carries the registration D-AIXQ and is the newest member of the Lufthansa A350 fleet – one of the world’s most sustainable and economical long-haul aircraft.

You should be able to track the flight here. 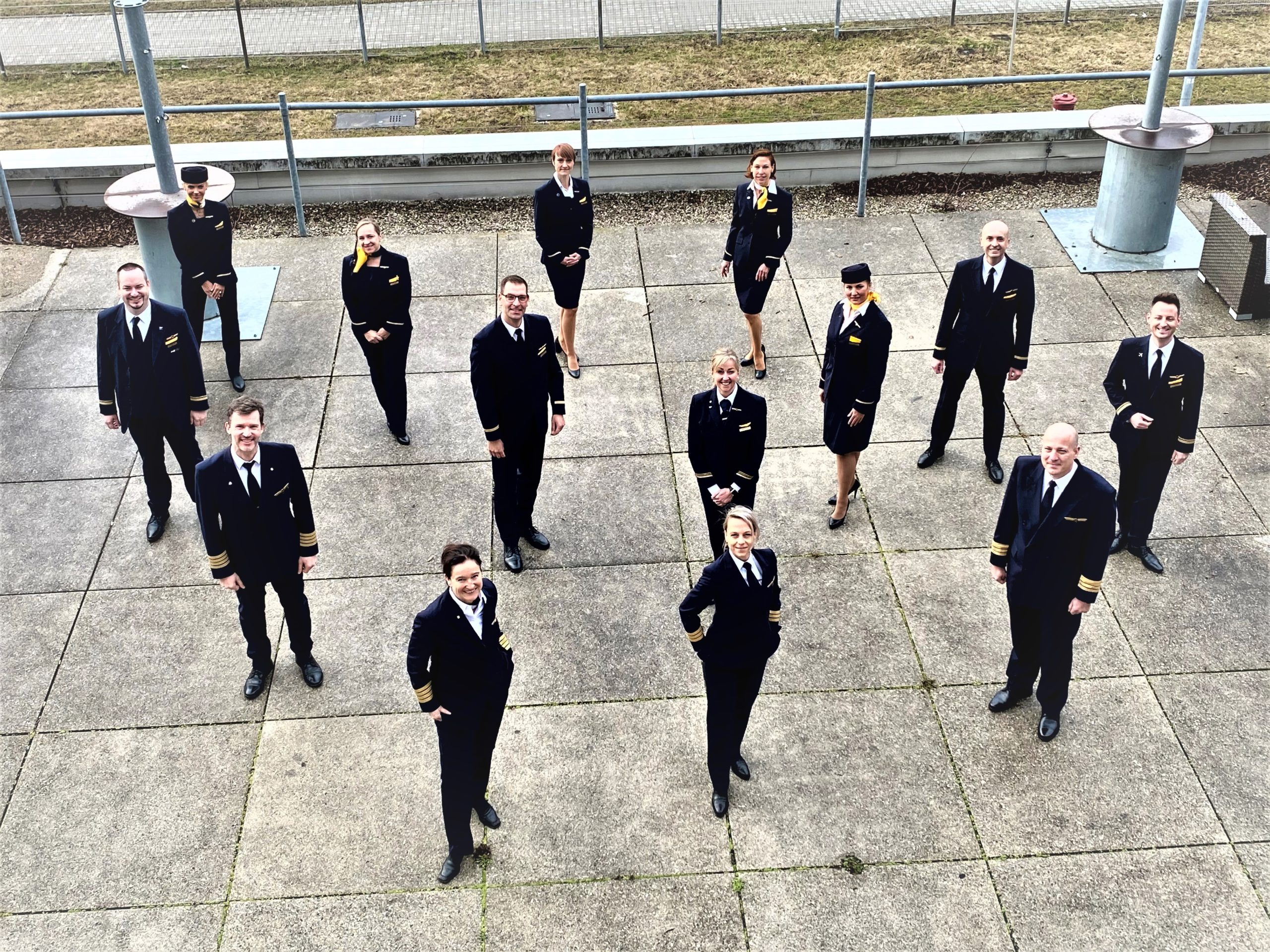 The reason for this second flight to the Falkland Islands is the change of the Polarstern crew and the pick-up of research expedition participants. Since the beginning of February, a team of around 50 AWI researchers has been collecting important data on ocean currents, sea ice and the carbon cycle in the Southern Ocean, which among other things enables reliable climate forecasts.

On the way back from the research area in the southern Weddell Sea, the Polarstern stopped in Atka Bay, where 25 more scientists came on board: the summer staff and the wintering team from Neumayer Station III.

On April 2, Lufthansa will bring the AWI’s international research team and DLR scientists back to Germany from the Falkland Islands. Flight number LH2575 is scheduled to land in Munich at 3pm on 3rd April.

The first flight from Hamburg to the Falkland Islands at the end of January 2021 was the longest non-stop passenger flight in Lufthansa’s history. After more than 15 hours and more than 13,000 kilometres, the Airbus A350-900 landed at the Mount Pleasant military base.