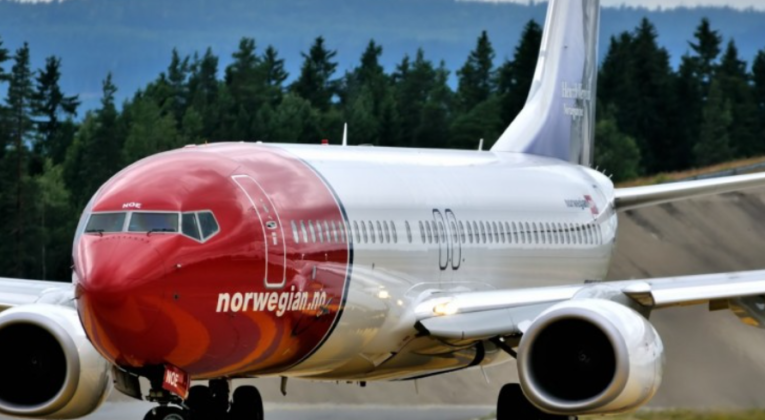 Norwegian recently presented its traffic figures for September. They show that the company is still strongly affected by the COVID-19 pandemic.  Just ~320,000 passengers flew with Norwegian in September, that’s a 90 percent drop from the same period last year.

There are also far fewer passengers on board each flight, compared to September last year. The occupancy rate was a very modest 52.8 percent, down 37 percentage points. This, of course, is especially dramatic for low-cost carriers whose business model depends on flying with full aircraft.

On the plus side for the relatively few people who were flying, punctuality wasn’t much of an issue. 99.2 percent of the company’s scheduled flights were completed, of which 97.6 percent of all flights arrived on time or within 15 minutes of scheduled arrival.

“In September, several countries went from being yellow to turning red. We see that the moment the authorities introduce new and stricter travel restrictions, demand is affected immediately. We continuously adapt the range of routes to the situation. But the constant changes in government restrictions make it very demanding to plan, both for us and the customers. Going forward, we also expect that the crisis is by no means over.”

You can find all the details in the traffic report, which can be downloaded here .