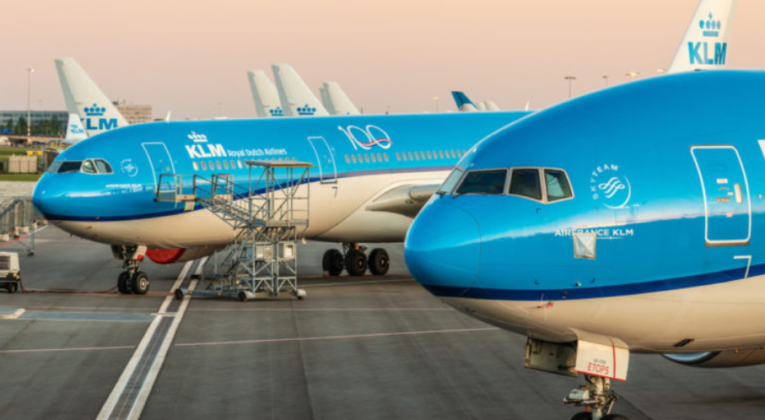 For the winter timetable 2020/2021, a number of changes will be made to KLM ‘s intercontinental network. These changes relate to the period from October 25, 2020 to March 27, 2021. Of course, further changes could still be made before October.

A number of things will change during the winter timetable, usually relating to the aircraft that KLM uses. This is the full overview:

In addition it appears that KLM will continue to fly to a number of destinations in Asia, via Bangkok, until the beginning of December. The routes look like this:

These destinations and frequencies can change, which is why it is always good to check the latest status with the airline you are travelling with. You can easily do this with KLM’s flight status checker. Passengers are themselves responsible for taking note of local travel and entry restrictions. 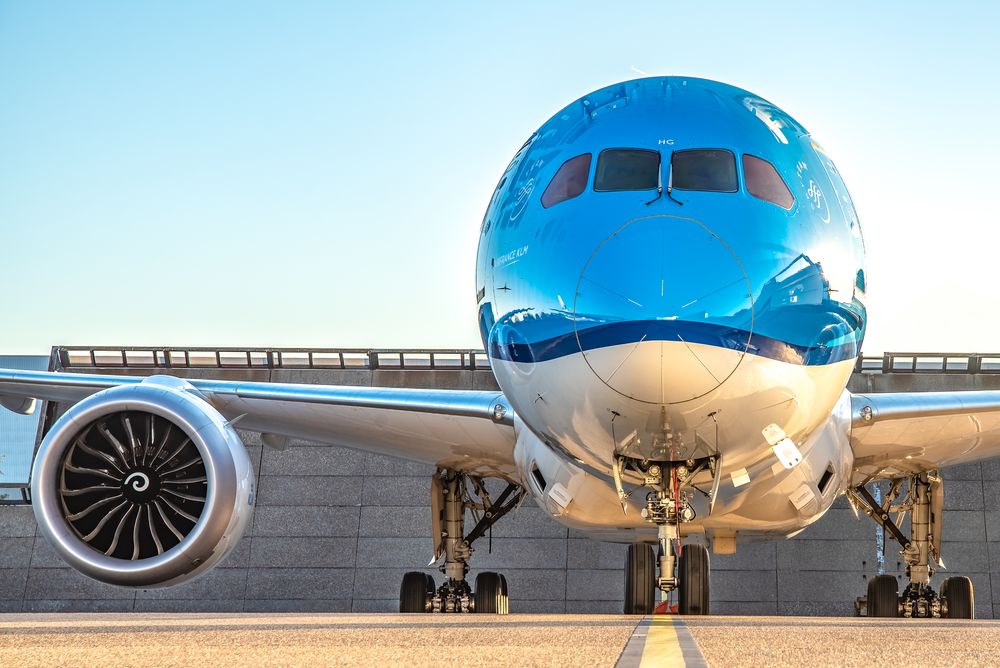