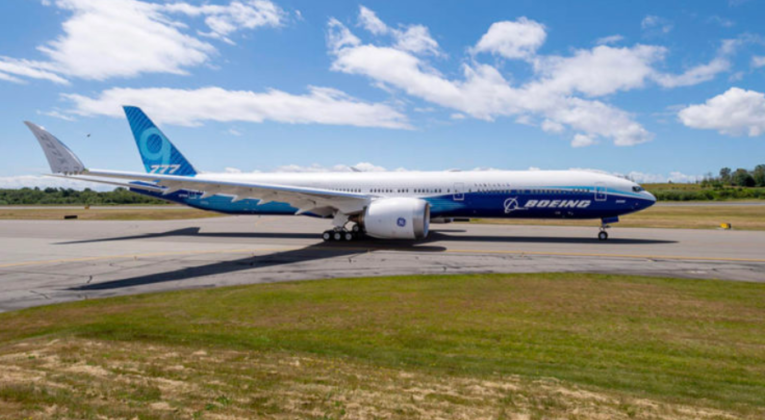 The current situation around the COVID-19 pandemic has some serious consequences for the international aviation industry. However, research and development on new aircraft remains of importance for the future. Boeing is, for instance, finalising its newest Boeing 777X aircraft. The 777X had some major setbacks, but is now expected to fly next year.

With which airlines can you expect to find the Boeing 777X in the future?

In November 2013 Boeing  announced the Boeing 777X programme. But, as you can probably imagine, developing a new type of aircraft takes years to complete. Boeing expected to do several test flights in 2020, but some were delayed for several reasons. One of the reasons being not getting flight certificates in time.

You may wonder why Boeing decided to spend the money required to develop a new aircraft type – and basically, the 777 is not new.

The B777X is special in the sense that it will become the largest wide body two aisle aircraft on the air. This type will get new engines and new wings. The latter is definitely something to highlight, as the wingtip can be folded. Yes, you did read that correctly. Bigger wings give the 777X better aerodynamics. But being able to fold them does not compromise its gate compatibility. In comparison, the Airbus A380 cannot use regular gates. It needs a special gate as it is much bigger than regular aircraft.

Lufthansa is the launch customer for the Boeing 777X. Back in 2013 the German national carrier was the first airline to agree on a purchase of the Boeing 777-9.

Other airlines that will fly the Boeing 777X are: