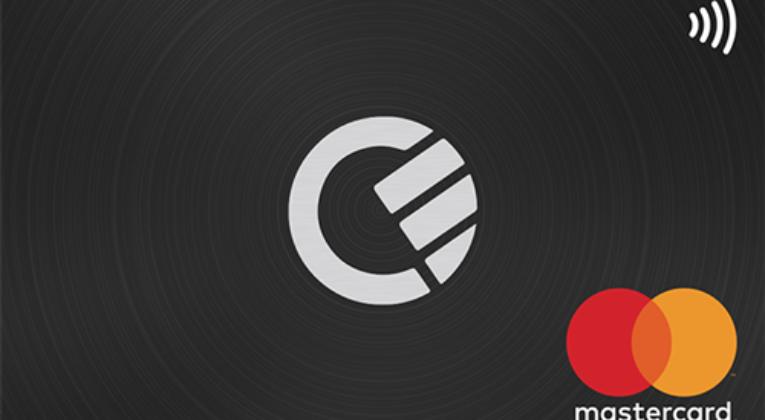 If you are a UK-based travel hacker, you probably have a Curve card.

For those who aren’t familiar with Curve, the benefits might seem hard to understand or quantify. When you pay for something with your Curve Mastercard – which is usually treated as a debit card by the merchant – the transaction is immediately re-charged onto another payment card (debit or credit). Unfortunately, you cannot re-charge to an American Express card, something that would thrill many readers (and InsideFlyer UK writers!). But because your Visa or Mastercard CREDIT card is already accepted at most merchants, you might not see much benefit from using your Curve card instead of your actual miles, points or cashback earning Visa or Mastercard. Of course there are some “debit card only” situations that Curve fanatics take full advantage of – and the 0% foreign exchange fee can be quite beneficial – but I don’t blame you if it all seems a bit underwhelming to prepay your electricity bill to earn 2 IHG points per £ for example… 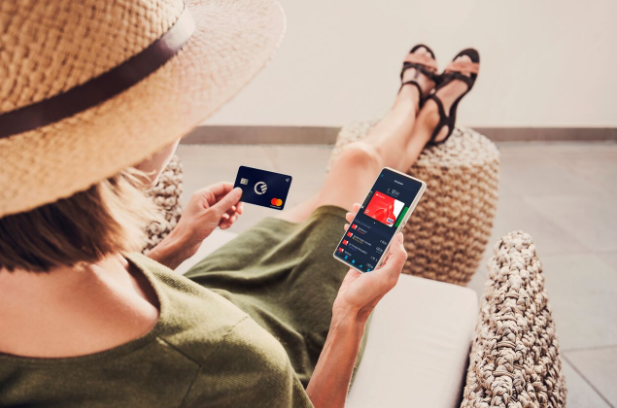 Recently you might have noticed that Curve was caught up in the Wirecard scandal. Curve cards couldn’t be used for a few days whilst Curve scrambled to find a replacement for Wirecards backend processing. Curve is now operational again, but is having a few problems dealing with refunds. 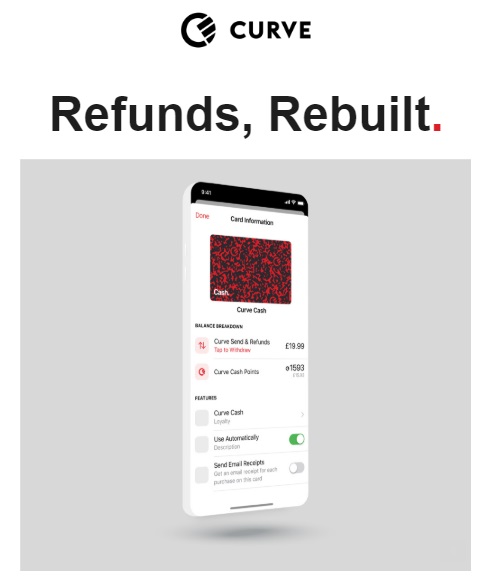 “Moving forward, refunds will be released immediately onto your Curve Cash Card in the app. You can spend it right away and skip the 1-5 day processing time from your bank. Or, you can move it to your payment card in your Curve Wallet. The moving-it-over bit is something we’re still working on, and hope to have up and running by the end of the month.”

When I received that email, I didn’t really pay attention… until I saw a couple of complaints on Flyertalk about “refunds being stuck in Curve Cash instead of refunded to your payment card”.  And immediately I realised how daft those complaints were…

When your miles/points/cashback credit card receives a refund, you generally lose whatever miles/points/cashback you earned for the original transaction. And if you were attempting to reach a spend hurdle for an introductory bonus, the amount refunded would also be deducted from your progress. But if your refund stays within Curve, then this won’t happen!

And it’s ridiculously easy to cash out “Curve Cash”. Just swipe a couple of times on your Curve App to set Curve Cash as your preferred payment option. Then make a debit card payment to your credit card… Or fund an investment account…  Or load your Oyster card… Or do any number of things that Manufactured Spend fanatics would rather I didn’t write about!

How to “Manufacture Spend” with Curve

The first thing you will want to do is read Curve’s “Fair Use” policy.

Then you will want to prepay for something that is fully refundable. You would pay with your Curve card, and recharge to your preferred miles/points/cashback Visa or Mastercard.

For an easy example of something that is prepaid but easily refundable… once or twice in the past, I have made hotel reservations on hotels.com that I had no intention of using…  😉

After a few days – and do be aware of slower processing times due to COVID-19 – you cancel your unwanted hotel reservation and hotels.com will refund your payment card. But thanks to Curve, you’ll end up with Curve Cash, which you can then cash out as I mentioned above…

Even though I opted for a click bait title, I don’t really recommend that readers spend (and subsequently refund) thousands on their Curve card. This would only result in Curve’s fair use policy being updated within minutes.

I do, however, want to point out that something that appears negative – refunds aren’t actually reaching your credit card automatically – is actually positive.  So kudos to Curve for not giving its users a hard time about refunds, despite all of the mess surrounding Wirecard’s collapse…