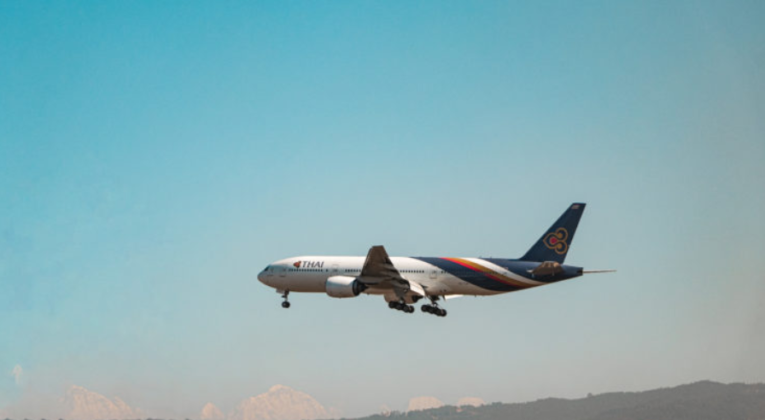 For several weeks there has been speculation about the future of Thai Airways. The Thai airline has been in the red for years – as a state-owned airline, the Thai government has repeatedly pumped in billions.

The management of Thai Airways has developed a restructuring plan in recent weeks. This plan was approved by the Thai cabinet earlier this week. Thus, Thai can reposition itself under the legal reform plan and has a chance for the future. Detailed information about the measures contained in this plan are not yet public at this time.

However, it is important to note that Thai Airways will not cease operations. Thanks to the creditor protection procedure, Thai will be able to maintain its flight operations. All tickets remain valid and can be used. In a press release, the airline provided the following information on the current process:

Although THAI’s reform plan will be implemented and exercised through the business reorganization chapter under the bankruptcy law, THAI will not be dissolved or go into liquidation or to be declared bankrupt.  On the contrary, the business reorganization chapter will enable THAI to reach its reform plan’s objectives even more effectively step by step as required by the law which provides equitable protection to all relevant stakeholders while THAI will be able to conduct its normal business operations including passenger and cargo transportation.  The business will be conducted in parallel with the reform plan to increase operational efficiency and improve product and service quality.

THAI is committed to do everything possible to emerge from the crisis situation.  This is an important step for THAI to change in order to become a stronger and more sustainable entity. THAI expressed its gratitude to all concerned in every sector of the economy, shareholders, partners, alliance, customers and in particular all THAI passengers for their continued support and confidence in the airline.  THAI will resume full operations once the Covid-19 situation subsides.

Whether the airline will really recover remains highly questionable at present. Expect to see a number or other airlines following a similar path in the near future.