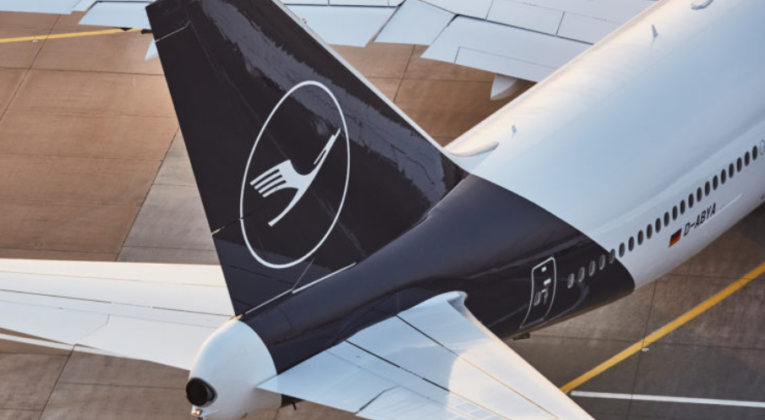 The consequences of the COVID-19 crisis are far-reaching. Of course, health and safety comes first. But it is inevitable that many companies, not least in the aviation industry, have big challenges ahead. Some will not survive due to a lack of income and others will be forced to rely on Government bailouts. This implies drastic cost reductions in the short term, and some airlines are already taking the decision to phase out older aircraft like the Boeing 747 and the Airbus A380. Is there a future for these aircraft?

In the seventies the skies were becoming more crowded. In order to free up some space, aircraft engineers thought that bigger aircraft were needed. One of the newly developed jets was the Boeing 747. This type of aircraft has been around for decades now. Several types of 747 were developed, but the Boeing 747-400 has proved to be one of the most popular. Even now, with all the travel restrictions, the aircraft is still being used, both for passenger and cargo flights.

Several airlines were already in the process of phasing out their 747s. However, some airlines have recently decided to speed up the process due to the COVID-19 crisis. The most important two reasons are the large capacity of the aircraft and the operational cost. Not only now but also in more normal times, the aviation industry desires smaller and more efficient aircraft. The Boeing 747 can accommodate a large number of passengers, but many (potentially profitable) routes do not have that much demand. Next to that, the 747 consumes a lot of fuel and has high maintenance costs. New aircraft like the Boeing 787 Dreamliner and the Airbus A350 are much more fuel efficient.

Some airlines have already phased out their 747 fleets or are doing so now – for instance, the Dutch airline KLM. Originally, KLM planned to phase out the 747s next year. But due to the current circumstances the airline decided to make the final 747 passenger flight a few weeks ago. KLM confirmed to InsideFlyer that it does not have any intention to use the passenger 747s in the future.

KLM is not the only airline to say farewell to the Boeing 747. Lufthansa also decided to phase out some aircraft types earlier than planned, among others the Boeing 747. The French carrier Corsair also announced an early retirement of the 747. More airlines will likely follow.

The Airbus A380 is definitely younger than the Boeing 747, but many airlines dislike the lack of efficiency and high costs for this type of aircraft. This was, for example, the reason Air France had decided to stop with the A380 in the near future. Currently, all Air France A380s have been grounded due to the travel restrictions and some of them might now be phased out even earlier than planned. Lufthansa is taking a similar approach. 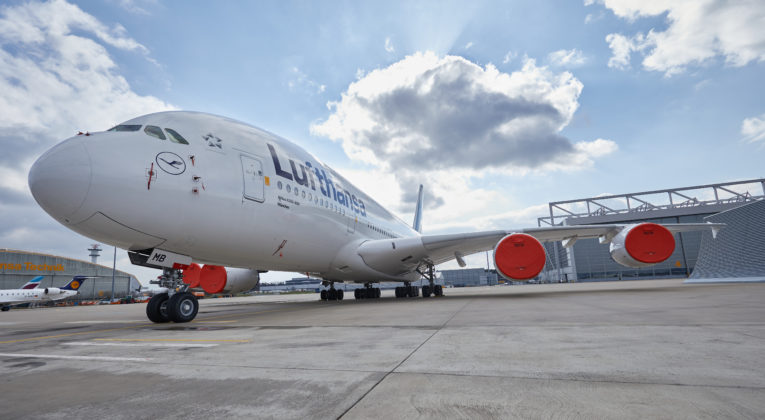 End of an era?

Is it really the end for the Boeing 747 and the Airbus A380? Or is there still a future for both types of aircraft?

The 747 is still popular for cargo flights. And the passenger version can be ‘easily’ refitted as a cargo aircraft. For the Airbus A380 that’s a little bit harder, but nothing is impossible.

Time will tell whether the 747 and A380 aircraft will fly much longer. But it could well be the case that (at least from a passenger perspective) they will not.