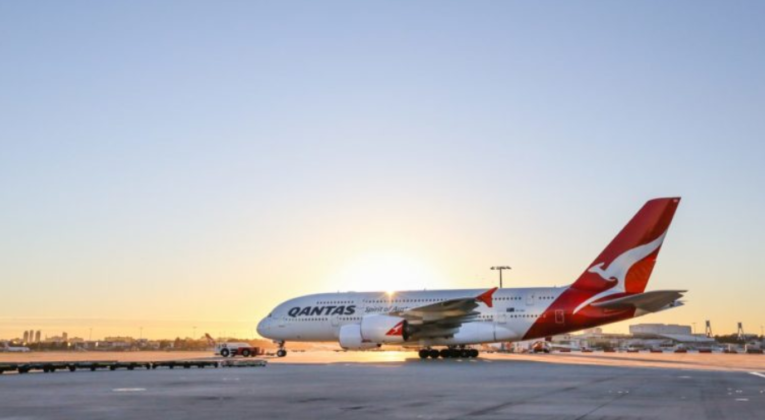 The effects of the travel restrictions caused by the corona virus sometimes lead to very interesting flight movements. A few days ago, Air Tahiti Nui operated the longest flight in the world on the Papeete-Paris Charles de Gaulle route. This would have flown via Los Angeles normally, which was no longer possible due to the travel ban. There is also an intriguing Qantas route…

Qantas A380 direct from Australia to London

The QF 001 and QR 002 route usually goes from Sydney via Singapore to London Heathrow and back. However, Singapore has also recently been closed to transit passengers, making this stopover impossible. Qantas reacted quickly and is now sending its Airbus A380 directly from Australia to England. From Sydney you first go to Darwin, the capital of the Northern Territory. Then it goes non-stop to London. The same route is flown on the return flight. 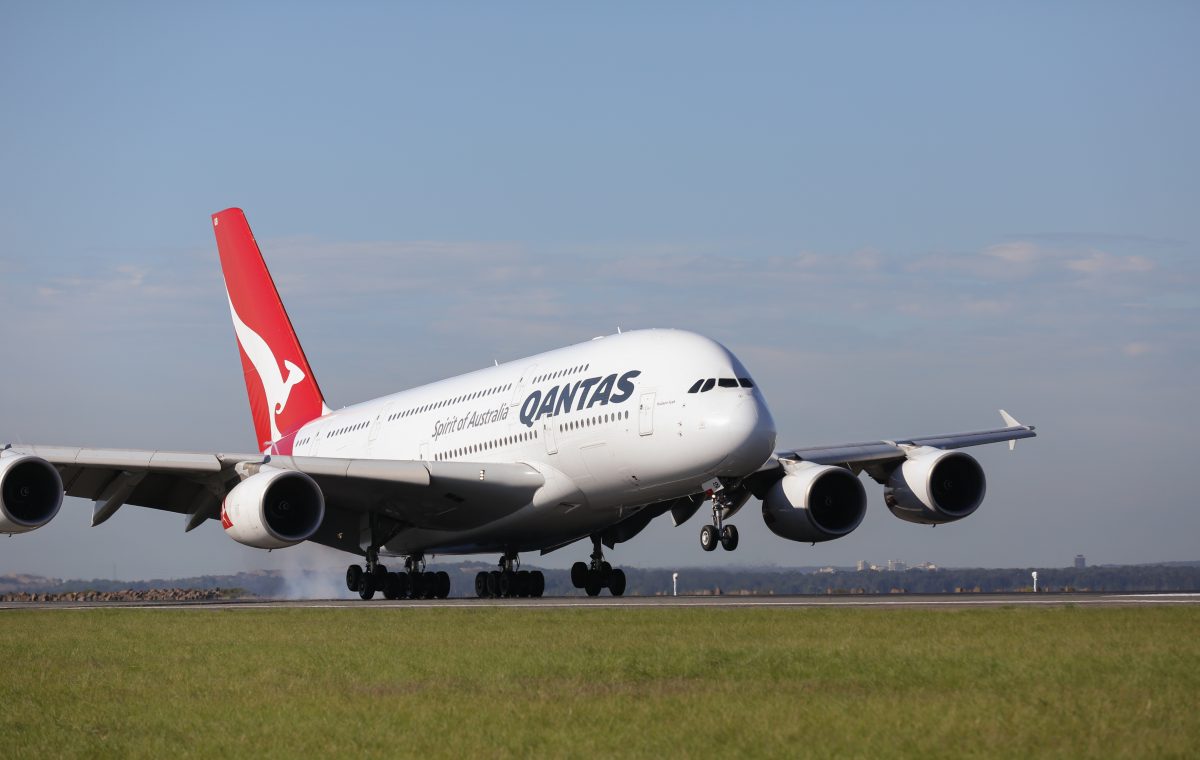 The Qantas A380 can accommodate 371 passengers in economy. The premium economy can accommodate 35 passengers while the business class offers 64 seats. The A380 also has 14 first class suites. This is a temporary change – Qantas will keep this route until March 31. After that, Qantas will stop all international flights until May 31.