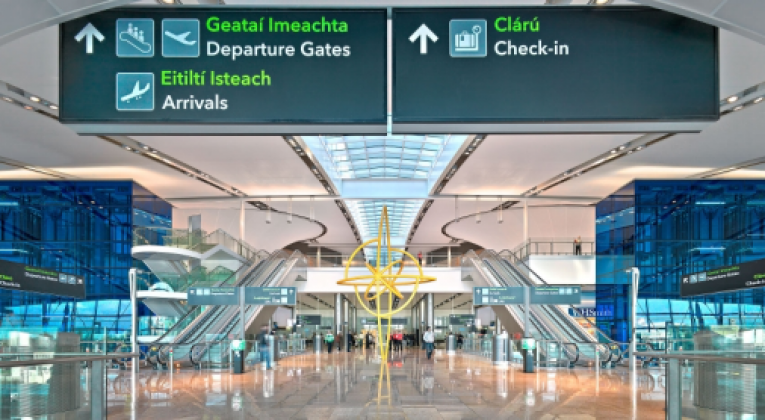 You might hate British Airways so much that you hope that it collapses during this crisis. A decade of service cuts in the name of shareholder profits might lead you to feel a bit of schadenfreude. Or you might not care whether Virgin Atlantic survives the crisis, if you’ve never actually flown on the UK’s second long-haul carrier.

I certainly don’t think that way. When the crisis has passed, I have every intention of travelling again and I hope that the major airlines around the world will return to operating. Wounded to be sure, but still providing employment for thousands, if not millions…  Running some of the best promotions we’ve ever seen… I hope so. But alive and operating is all I’m asking for at this stage…

In order to be able to bounce back once the crisis has passed, travel companies are going to need some help. Probably from the government – and we can certainly debate whether that is really appropriate given the socioeconomic skew of international travel – but also from the travelling public.

With that in mind, here are a few ideas about how you can continue to support the travel industry, even when you are confined to your home.

Have a 2-for-1 voucher expiring in July? Worried about your elite status dropping in May? Want to change your award flight from June until the autumn. Irrelevant… Don’t take up call centre time and effort with matters that aren’t urgent. Getting people home should be the first priority and if you are already safe at home then find something else to occupy your time.  In a few weeks time, call centres should be far less busy…

It was easy to become angry when an airline replied with the standard “extraordinary circumstances” excuse to deny a claim for compensation, when you suspected that your delay was completely within the airline’s control.

But is there anything more “extraordinary” than a global pandemic? Sure… your flight might have been cancelled within the 15-day window that would entitle you to compensation. But does it really matter? You might get yours many months from now – assuming lawyers and court costs don’t take the biggest bite out of it – but in the long run you’ll be paying far more than 600 euros for flights – when there is little competition left to keep air fares low…

None of us really have any idea when the crisis will end. But it will end. Airlines’ cash flow relies on receiving money today for flights that will be flown in a few months time. If that money dries up, there might not be an airline to restart later.

There are bargains everywhere. And most airlines have implemented policies allowing you to change your flights for free. Besides the protections offered by your credit company. Take advantage…

You are never going to find as much award space available as now. Book it. (online!) Besides the taxes and surcharges that you are forwarding to the airlines today – since award tickets remain fully refundable, minus a cancellation fee – it will be important for resuming flights to operate with high loads…   otherwise routes could be cancelled or frequencies reduced. A much smaller airline industry might be good for climate change, but it would make it harder than ever to actually spend your miles one day.

It might be tempting to switch to a cashback credit card for the next few months. Money in your bank account might feel safer than miles or points that could be completely wiped out in a bankruptcy.

But since you can’t fly and might not want to book flights… you can at least contribute as your bank continues to pay the airlines/hotel chains for miles and points issued in your name.

6. Remain Loyal to Those Companies that Have Been Generous in Extending Elite Status

A few hotel chains, such as Hyatt and Radisson, have simply gifted another year of elite status to some or all of their elite status members. Some airlines, such as Virgin Atlantic, are taking similar steps.

When travel resumes, it will be tempting to take those extensions for granted – and focus our attention on those airlines and hotel chains that have left us with some work to do to renew our desired level of elite status. Except that would be the exact wrong way of proceeding – instead of showing our gratitude to the generous company, we’d be sending business to companies that were stingy and made it all about the money.

In normal circumstances, I try to book my flights direct from the airline. If something goes wrong, the airline is usually much more flexible than an Online Travel Agency such as Expedia.

But lately, it has become a nightmare trying to contact any airline. Luckily there are small, one-person travel agents out there who operate via e-mail, social media, etc. who can fix your issues straight away. You must generally pay a fee for their services, but that is a small price to pay at times like these. Moreover, as travel dries up, many freelancers are also seeing a major source of income disappear. So if you are tempted to book travel for a time that might still be subject to disruption, choose a small travel agent – you’d be doing a bit to keep them in business, as well as giving yourself a more convenient option for making changes on the go…

In times of panic, calls for calm and solidarity usually fall on deaf ears. How many readers recently bought a 6-month supply of dry pasta and toilet paper? But if you are interested in a travel industry still being around in 6 months time, I hope that I have outlined a few low-risk things that you can do to help out.

Stay safe and healthy everybody…