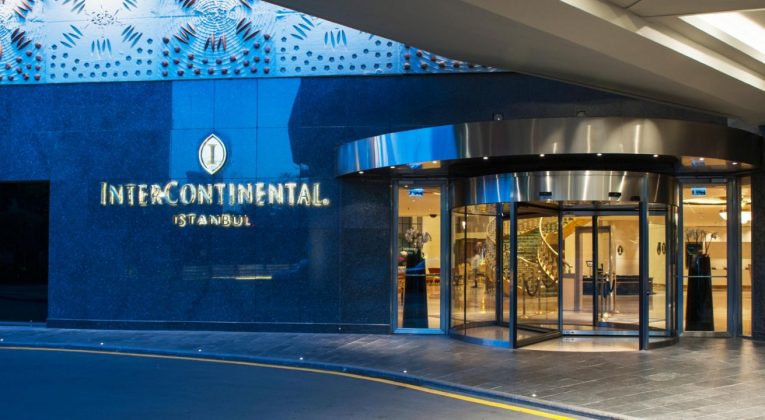 Sebastian over at LoyaltyLobby published an interesting piece earlier today, explaining that his IHG Rewards Club account had been targeted with an annual Spire elite gift, despite his status being the result of a status match.

Sebastian writes that the gift options recently showed up in his account and that he was able to successfully claim the 25,000 points, even though he had not stayed enough with IHG to retain Spire status. His continued Spire status is simply the result of renewing his Ambassador membership – a very useful little trick that we’ve written about before.

I am in the same situation, having enrolled in a status match and bought Ambassador membership late last year, but unfortunately don’t seem to have been targeted to receive a Spire gift. I only purchased Ambassador membership for the first time last year though, whereas Sebastian was renewing his, so perhaps that is the difference?

Anyway, if you have IHG Spire status (however you ‘earned’ it!) you might be in for a nice surprise if you check your account. If you have been targeted, you should see the choice of 25,000 points, or Platinum status for a friend, directly under the “Spire Benefits” section of your account. Remember that you need to actively claim the option you would prefer.

Hopefully some of you will end today 25,000 IHG Points richer than you started it! – Let us know in the comments if you have been targeted or not.