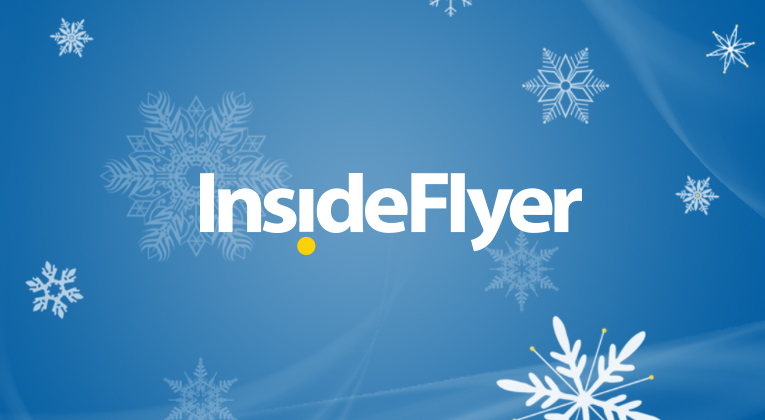 Each Aviationtag is unique and is actually made from the skin of a specific decommissioned aircraft. They can be used to tag baggage, as keychains or simply as a piece of airline memorabilia.

The prize today was created from a Royal Air Force Vickers VC10 that once flew The Queen to Lusaka! 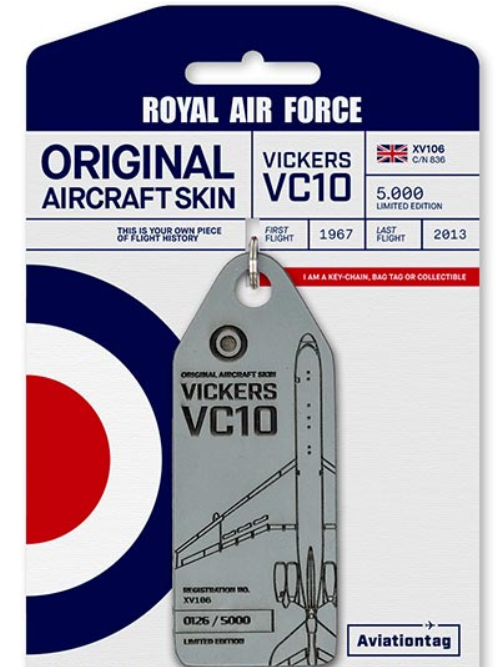 “It was 17 November 1967 when our Vickers VC10 from the British Aircraft Corporation (BAC) completed its maiden flight for the British Royal Air Force. Shortly afterwards it was registered as XV-106. In an official ceremony it was then christened the “Thomas Mottershead VC” after a legendary sergeant a short time later. In 1977, the aircraft had its first royal encounter when it appeared in the Finningley Royal Flypast in honour of Queen Elisabeth II and her Silver Jubilee.

On 27 July 1979, Queen Elizabeth II, Prince Philip and Prince Andrew then flew with the XV-106 to Lusaka to attend a Commonwealth meeting.

In 1994, the VC10 was repurposed as a tanker and cargo plane until it was finally taken out of commission in 2012 and has now been reborn as your royal Aviationtag.”

Participating couldn’t really be easier – all you need to do is enter your name and email address here.

Every day a winner is randomly drawn from all registrations and they will be notified via e-mail. In the event that the winner does not respond to this announcement within 7 days, the prize will not be awarded to them and will be assigned to a new winner. You can participate once a day.

By participating in the InsideFlyer Advent calendar you agree to receive a fortnightly newsletter email from InsideFlyer, but you can of course unsubscribe from that at any time.

InsideFlyer and our partners will do our utmost to ensure that prizes are received correctly, but cannot assume responsibility for errors by third parties (eg. delivery).

Prizes which may require delivery can only be sent to addresses within the UK.