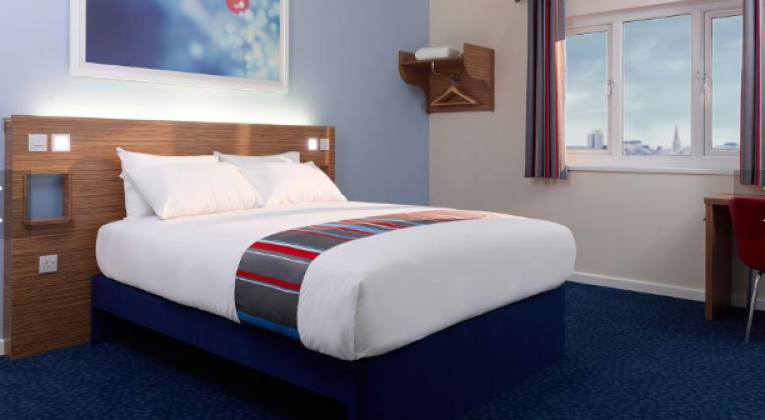 I was recently looking at Travelodge rates in London, as part of a trip later this year. I have stayed with them many times and generally find the hotels to be of a decent standard – and definitely good value for money.

When looking at the various options for my stay, I noticed several hotels had a new ‘optional daily house keeping charge’ of £3 (see the green bit at the bottom of the image below):

It didn’t seem to show up on every hotel though, so I got in touch with Travelodge to find out more. They replied that,

“this is a new service we are trialling at a select number of hotels in which guests can opt to have their room fully serviced every day for a charge of £3.”

I have not received any information on how long the trial will last however, or what dates have been selected. I was given a list of the hotels participating in the trial though:

My initial reaction when I first saw the charge was quite negative – we’ve all become used to hotel rooms being cleaned every day and having that service included in the price.

After thinking about it a bit more though, I’ve reconsidered. Most of the time, there’s no real need for a hotel room to be refreshed every day – and if you need anything specific like clean towels, you can always ask reception.

Many readers will already be familiar with the ‘make a green choice’ options provided by other hotel chains, which offer a small amount of points in exchange for forgoing having your room serviced. If (and it’s a big if!) Travelodge’s room rates are genuinely £3 cheaper than they previously were for people who do not want their room cleaned every day, that’s actually probably a better deal than 500 Hilton or Marriott Points.

What do you think about the new charge – another reason to avoid Travelodge, or a smart way for guests to save money?