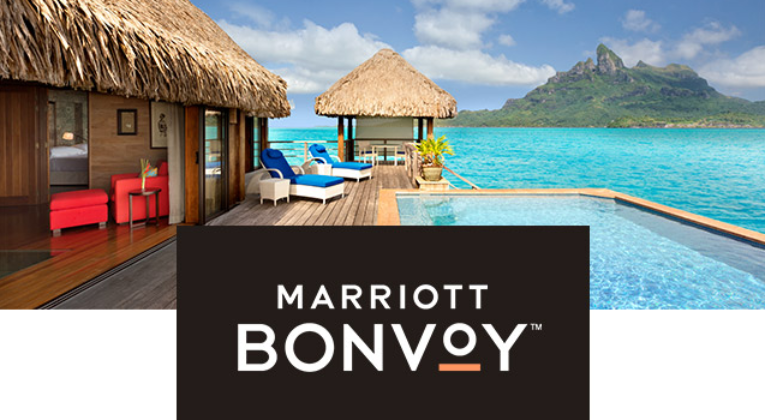 It has taken longer to implement than expected, but Marriott Bonvoy is planning to implement a new award chart on 14 September, 2019.

This change involves the introduction of peak / standard / off-peak pricing.

What Will This Mean in Practice?

The most obvious implication is that popular hotels at peak times will cost more. As far as I can tell, there will not be a standard calendar of peak / off-peak dates – individual hotels will decide when they want to charge higher or lower rates for award nights. (a recipe for devaluation if not properly policed…)

This means that many of your favourite award sweet spots are going to disappear… when cash rates are high, you can expect award nights to be pricing at “peak” rates.

On the converse… there may be situations where you would normally book a cash rate because the standard award cost is clearly too high. If the hotel chooses to offer off-peak award pricing, you might be inclined to use your points instead…

A Change to the Fifth Night Free Benefit

Because there will now be frequent situations where a five-night award stay – normally only requiring that you spend enough points for four nights – will straddle peak, standard and/or off-peak pricing… Marriott’s fifth night free policy will now change.

It will now be called “Stay Five, Pay Four”, and the “free” night will be the “cheapest” night. – i.e. the one that would otherwise cost the fewest number of points.

This new award chart concept was published back in August 2018 during the implementation of the new Marriott Bonvoy, so it should come as no surprise… However I have little doubt that it still will be viewed as a substantial devaluation.

There are surely other implications that are yet to be considered – such as the impact on the seven-night certificates received when redeeming for a Travel Package – but for now the main impact will be on the straightforward way that many people use points to book free award nights.

But now that it is finally here, you have until 14 September, 2019 to book those popular hotels using the current award pricing system. And make sure you choose wisely, as any changes made after the 14th will result in your reservation re-pricing accordingly…