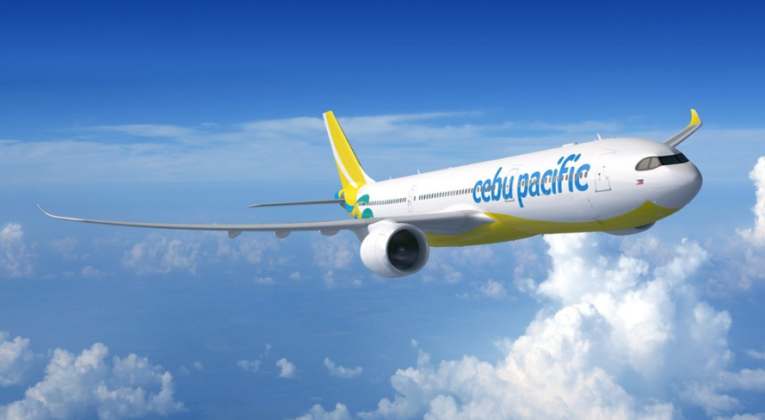 If you take a step back from the day-to-day, the big aviation storiy over the last 20 years is how affordable flying has become.

In Europe, low cost carriers like Ryanair and EasyJet have completely revolutionised short haul travel. Low cost long haul operators like Norwegian have had less commercial success so far, but have already had a huge impact on fares – particularly for transatlantic flights.

It’s certainly not just a European phenomena though. The changes to the Asian market have been even more dramatic. Air Asia’s slogan, “Now Everyone Can Fly”, seems increasingly credible with every passing year.

Part of the story is due to relatively low oil prices and more fuel-efficient aircraft, but perhaps the most important factor is the relentless ‘densification’ of Economy cabins. Put simply, reducing seat pitch and width means that airlines can fit more seats onboard.

You might think that there’s a natural limit to how far the densification process can go, but if there is, it doesn’t seem that we’ve reached it just yet. Last month, Philippine-based airline Cebu Pacific announced plans to install 460(!) seats on its new Airbus A330neo aircraft.

That’s 20 more than the 440 seats that Airbus advertises as the maximum capacity (even for the most high-density cabin layout):

Despite a few token words about passenger comfort, airlines are generally pretty straightforward about the relationship between smaller seats and cheaper fares, and Cebu Pacific is no exception. Lance Gokongwei, President and CEO of Cebu Pacific, explains:

“The A330neo will give us the lowest cost per seat and allow us to continue offering the lowest fares. Moreover, the lower fuel burn matched with higher seat density will allow CEB to address growing demand for leisure and business travel, by upgrading aircraft and maximizing available airport slots in Manila and other megacities we serve,”

As much as I enjoy flying in Business and First Class on long haul flights, the majority of the flights I take tend to be short haul in Economy on low cost carriers. It’s rarely comfortable and it certainly isn’t glamorous, but it’s a cheap and convenient way to travel.

Densification hasn’t gone so far as to put me off flying with low cost carriers yet – at least on daytime flights up to about 6-7 hours – if the price is right.

Are you willing to pay more for a larger seat – and if so, how much more? Do you differentiate between short haul and long haul?