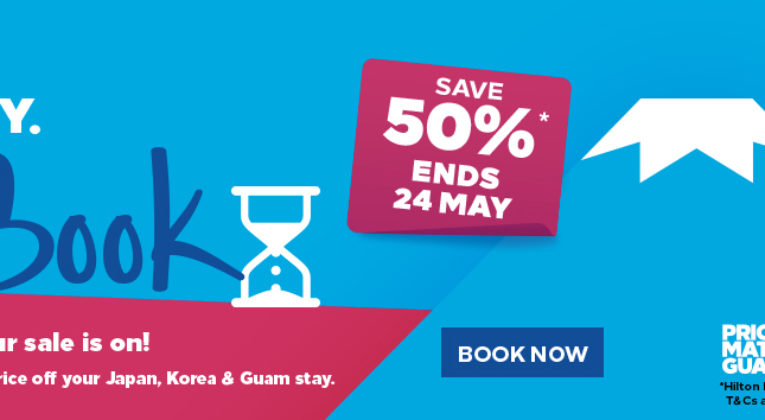 I wrote on Monday about the Hilton 100 hour flash sale for Japan, Korea and Guam. It ends in the early hours tonight (Thursday night/Friday morning) UK-time, so I wanted to alert you all to some very, very attractive options, before it’s too late. Note that the countdown clock when you click through is wrong.

The key point here is that unlike many “up to” sales, Hilton is actually offering the headline saving of 50% on a great number of the properties. As a result, there are some superb deals and now is the time to get a deal on a stay – which can be anytime up until 30 September 2019.

In one case, you’ve got a well-located Tokyo hotel selling for a comically low £76 a night. You can also get a Conrad in a major Asian city (Seoul) for just £110 a night, or a ski resort option in Niseko for £58 a night. 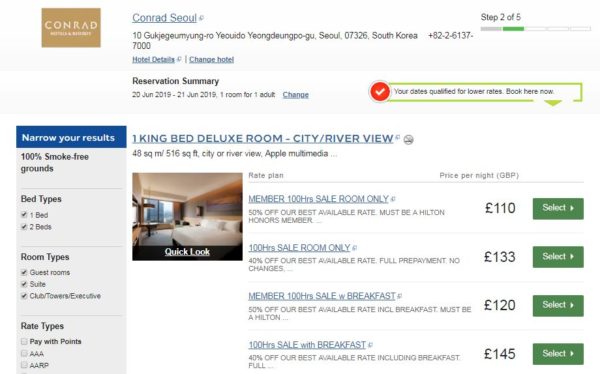 On the luxury getaway front, you can also get an ocean view resort break in Guam for a staggering £87 a night: 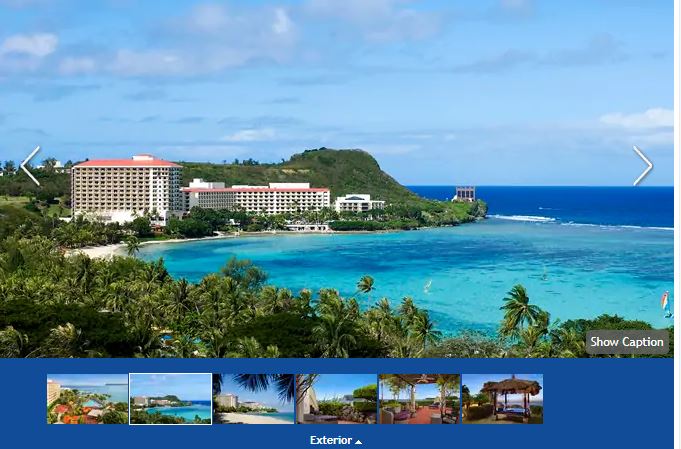 So, what caught our eye?

Bear in mind that in particular Japan hotel prices are generally eye-watering, so these rates are, in most cases, fantastic. Plus, these were only the lowest rates we found from our sample searches – it’s distinctly possible that even better prices are available.

The reason for these fantastic process is, as noted above, they are actually 50% off. Get booking here!