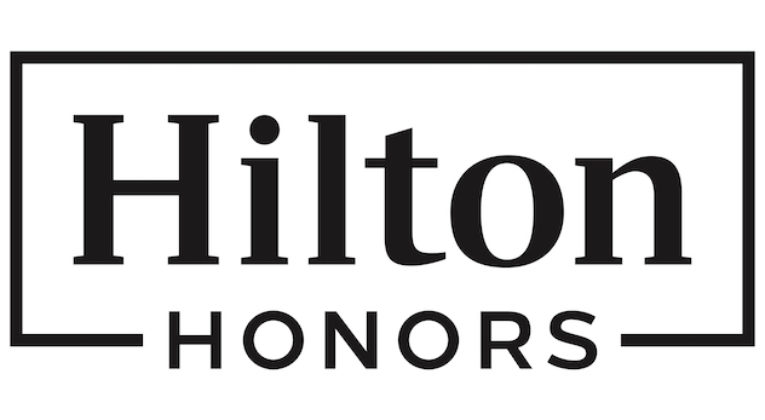 Hilton Honors usually gets my vote for “least trustworthy” loyalty programme. You might think that Hilton has lots of competition for that distinction. But there’s one element that I believe to be fundamental to building trust with members: Members need to collect miles and points knowing how many they will require for their desired reward.

It should be simple, yet Hilton Honors has decided to get rid of award charts, and now charges a variable number of points for a free award night. Hilton might believe that the vast majority of their members don’t care, or simply don’t understand award charts. But nonetheless, overnight devaluations of 100% are simply “not trustworthy”, as these two examples show: 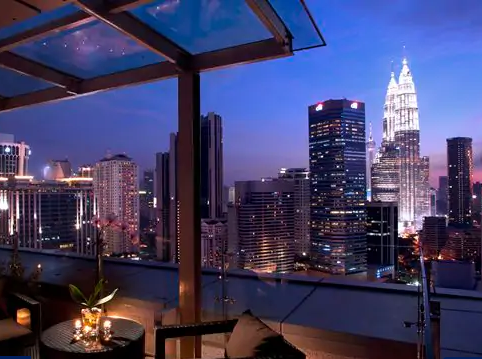 One of InsideFlyer’s favourite hotels is the Doubletree hotel in Kuala Lumpur, Malaysia. Joe visited last year and wrote about it. I’ve also stayed previously and thought it was a pretty solid hotel, especially at 10,000 points per night. No longer…  You will now pay 20,000 points per night. 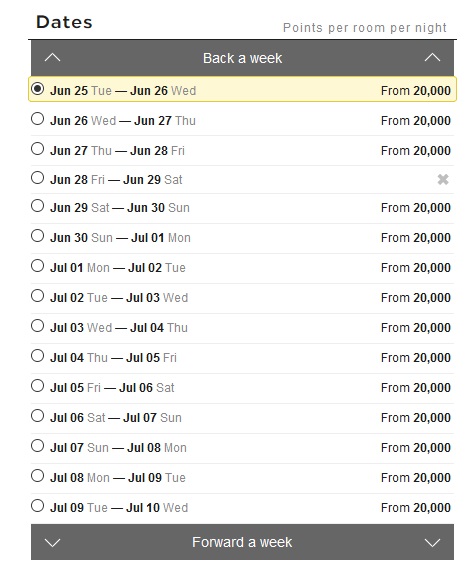 Perhaps the increase might make some sense given it’s a genuinely good hotel, but cash rates are hardly expensive… 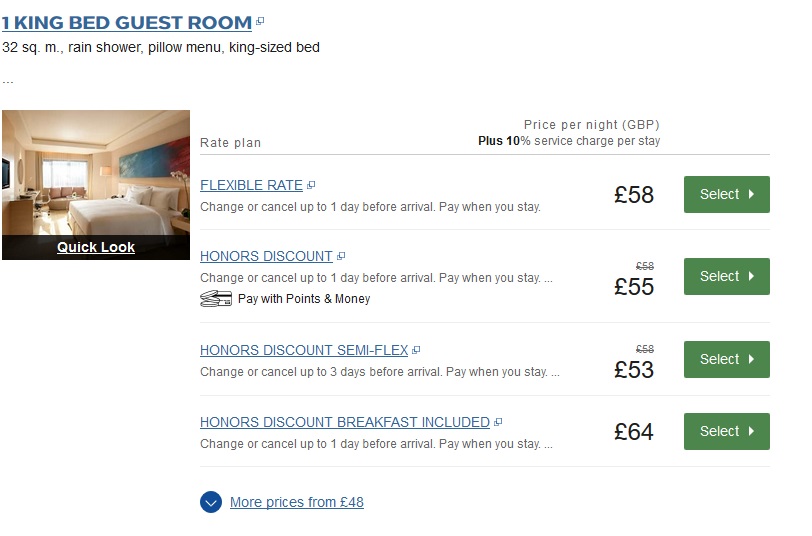 A similar increase has taken place at the Doubletree in Bratislava, Slovakia. This hotel used to cost 10,000 points per night – in fact I have a booking for a five-night stay later this summer – but now it will cost double… 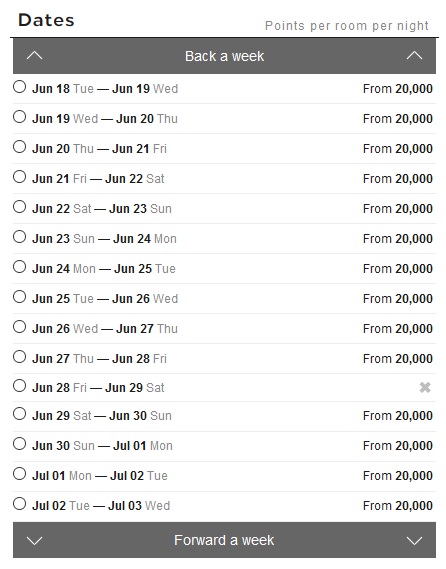 Devaluations are a fact of life. Ranting and raging won’t solve that (although perhaps a recession might). But these no-notice devaluations based on a “we don’t do award charts so members won’t notice” are amongst the worst things a loyalty programme can do.

All I can do is point out these egregious examples, and take much of my hotel business elsewhere.  What do you think of Hilton’s award strategy and devaluations such as these ones?