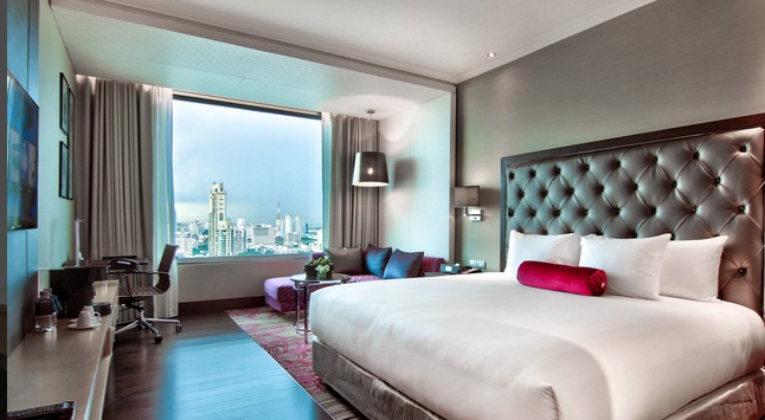 Radisson Rewards (the loyalty programme for hotel brands like Radisson Blu, Park Plaza, Park Inn, etc) doesn’t get a lot of attention from the points/miles blogosphere these days. Most of the sweet spots of the old Club Carlson programme have been ‘enhanced’ away and the promotions tend to be pretty dull. 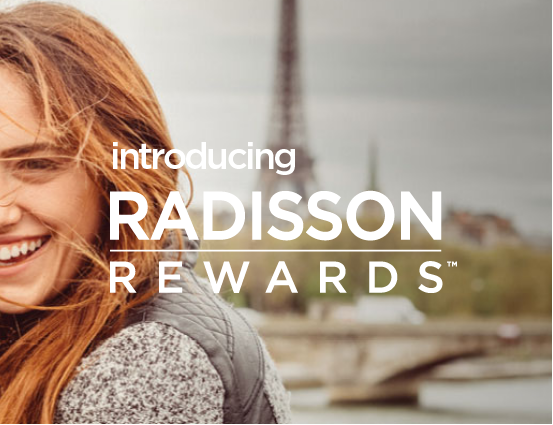 Radisson Rewards does retain some interest though here in the UK, because it’s an Amex Membership Rewards transfer partner (at a decent 1:3  rate) and Amex Platinum cardholders receive Radisson Rewards Gold status.

Given the 1:3 Amex transfer rate, transferring to Radisson effectively values your Amex Membership Rewards Points at 0.84p-1.08p each. That’s ‘ok’, but not great.

I was looking at the points hotel options for an upcoming stay and noticed something interesting: Radisson Rewards ‘Points + Cash’ redemptions are much better value than I remember them being.

When I’ve looked in the past, Points + Cash rates usually offered poor value, but right now I’m seeing some superb offers. I don’t know if this is a temporary thing, or how long it’s been like this, so would suggest taking advantage while you definitely can (the rates can normally be cancelled with a full refund).

Take, for example, a Saturday night in Leeds:

The lowest cash rate at the Park Plaza is £132, and at the Radisson Blu it’s £141. The lowest flexible rates are £136 and £156, respectively, and that is the fairer comparison because Points + Cash rates are also flexible. Check out the prices below:

The amount you save per point does vary depending on the hotel and the dates, but this level of saving is far from being a fluke. Let’s take a look at the Park Inn in the centre of York:

That means you would be receiving 0.63p of value per Radisson Point – and if you transferred over Amex Membership Rewards Points to Radisson, you would effectively be getting 1.89p of value per Amex Point (given the 1:3 transfer ratio). I love Amex MR Points, but even I don’t value them that highly!

Based on my searches so far, the general trend seems to be that the top level hotels (which require 70,000 points for a free night) charge 20,000 points for Points + Cash awards, which makes it harder (though not impossible) to get really significant value per point.

Points + Cash awards at the lowest Category hotels (which require 9,000 / 15,000 points for a free night) tend not to be good value, because you still need 5,000 points, so it’s normally better to just go for a full points redemption – if you have enough points.

The real sweet spot seems to be on dates when the cash rate is relatively high (like Saturdays in city centres) at hotels in the following Categories:

I can’t discern a consistent pattern beyond generalisations though, so you really have to do a quick sum each time you look, in order to decide whether Points + Cash is actually a good deal on that particular occasion.

Being able to redeem Radisson Rewards Points for 0.63p each (the York example) is a sensational deal; literally double what most people value them at!

For the avoidance of doubt, I didn’t spend hours searching and cherry-picking results by the way – I imagine it would be quite easy to find even better redemption values if you really tried.

Did you know Radisson Rewards Points could be so valuable?