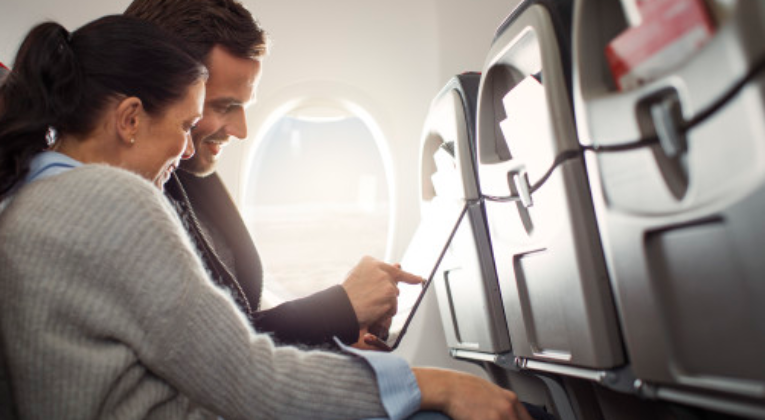 The fallout from the tragic Ethiopian Airlines incident earlier this month, and the subsequent grounding of the Boeing 737 MAX aircraft type, continues to impact all the airlines which had been flying the 737 MAX, including Norwegian here in the UK.

Norwegian put out a statement yesterday outlining the actions it has taken so far and how it is planning to replace lost capacity in the weeks and months ahead:

“Following recommendations by European aviation authorities, Norwegian temporarily suspended flights operated by the Boeing 737 MAX. Following this decision, the Company is combining flights and reallocating aircraft within its own network, keeping the number of cancellations at a minimum and minimizing the impact on customers. Norwegian has more than 110 Boeing 737–800 aircraft in its fleet, which is not affected by the temporary suspension. It also has some available capacity in the 787 Dreamliner fleet that has been utilized on several high-volume routes. The schedule changes have been concentrated to high frequency routes, minimizing both the economic impact and the disruption for passengers. Affected passengers have been transferred to other flights, but are not eligible for standard EU compensation.

The Company remains in close dialogue with European aviation authorities and follow their instructions and recommendations. The Company is also taking precautionary measures to make sure the passengers reach their destination going forward. In addition to continuing combining flights and reallocating aircraft, the Company has decided to delay potential sales of six Boeing 737-800 aircraft and use available 787 Dreamliner capacity on high-volume routes, which will add flexibility. The Company is further preparing to wetlease aircraft to fill the remaining capacity gap.

The Company has a good dialogue with Boeing and is confident to reach a constructive agreement.”

As you can see from the above, Norwegian is still currently missing capacity (meaning there will be continued flight delays and cancellations), despite the actions it has taken in terms of shuffling the rest of the fleet and postponing the sale of six 737-800s.

Having to postpone that sale and wetlease (effectively rent planes from another airline, fully staffed and maintained etc) a number of other aircraft to fill the capacity gap is expensive – and this comes at a time when Norwegian could really do without any additional financial headaches.

It is good to see that Norwegian is at least getting to grips with the situation now though, and hopefully passengers won’t have to deal with delays and cancellations for too much longer.