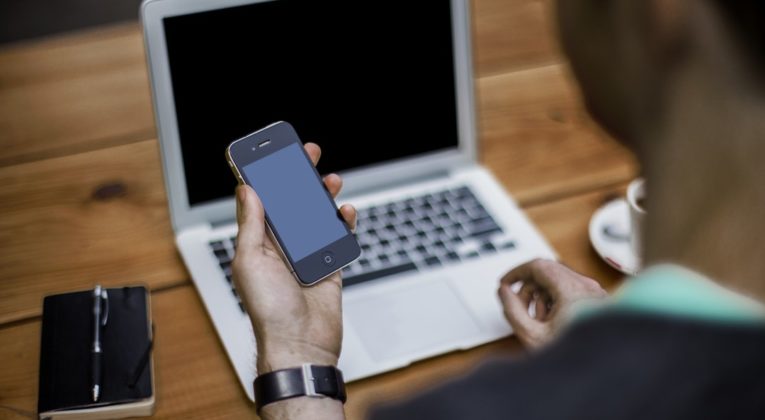 It is truly a sad state of affairs when one cannot rely on the information provided by customer service agents. It’s not really their fault – working in a call centre isn’t a particularly well-paid or fulfilling profession – and management often fails to invest in appropriate levels of training. But, luckily, call centre agents aren’t your only source of information – InsideFlyer UK for example often tells you what should be achievable – and so when you think something should be possible, you best bet might actually be to Hang Up And Call Again, or HUACA for short…

I recently had two phone interactions, one of which I didn’t HUACA (and regretted it) and one where I did.

I recently called Marriott to convert an “old” seven-night Travel Package certificate into a “new” one. Right away instinct told me that I should HUACA when the agent said “I can’t find any unused travel certificates in your account”. But alas I decided to persist, rather than return to the phone queue, and with each successive incorrect answer I further regretted my investment in teaching this agent how to do his job.

After the agent “found” my travel certificates, I asked to convert one – the one due to expire soonest – to the new award category system. I was placed on hold and after a few minutes I was told “just book using points, then we’ll automatically replace your points with a travel certificate.” I knew that answer was completely wrong so I replied that I didn’t have enough points available which was why I needed the travel certificate. 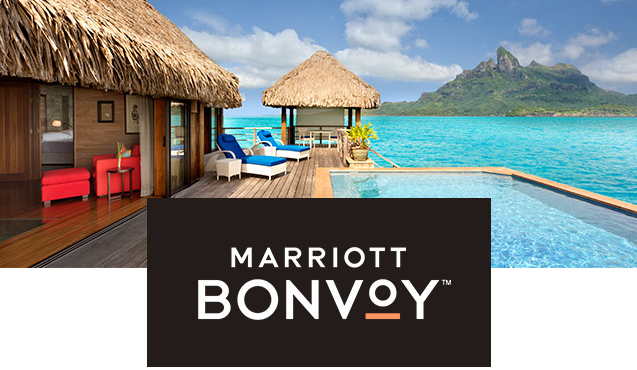 I was placed back on hold for a few more minutes, only to be told “we can’t simply convert certificates without attaching them to a reservation”.  Again I knew that was incorrect advice and again I knew I should HUACA. But I rather needed to sort it out right away, since I actually had an existing reservation (using Points Advance) at a hotel that will be jumping to Category 5 in early March. So I provided the reservation number and requested that he convert an old travel certificate and attach it to my existing reservation.

So.. I should have done a HUACA, but instead I ended up spending the better part of an hour on the phone and used the “wrong” travel certificate despite my efforts to make clear which one should be converted.

I called Flying Club in order to book reward flights between Singapore and Bali on Singapore Airlines. This partnership is a tricky one, since there is no real guarantee that Flying Club can see the same award space that Singapore Airlines provides to its Star Alliance partners (which is already worse than the award availability that KrisFlyer members can access).

But since I could find multiple flights through Star Alliance partners, I decided to call Flying Club, since Virgin would charge far fewer miles for this particular itinerary. 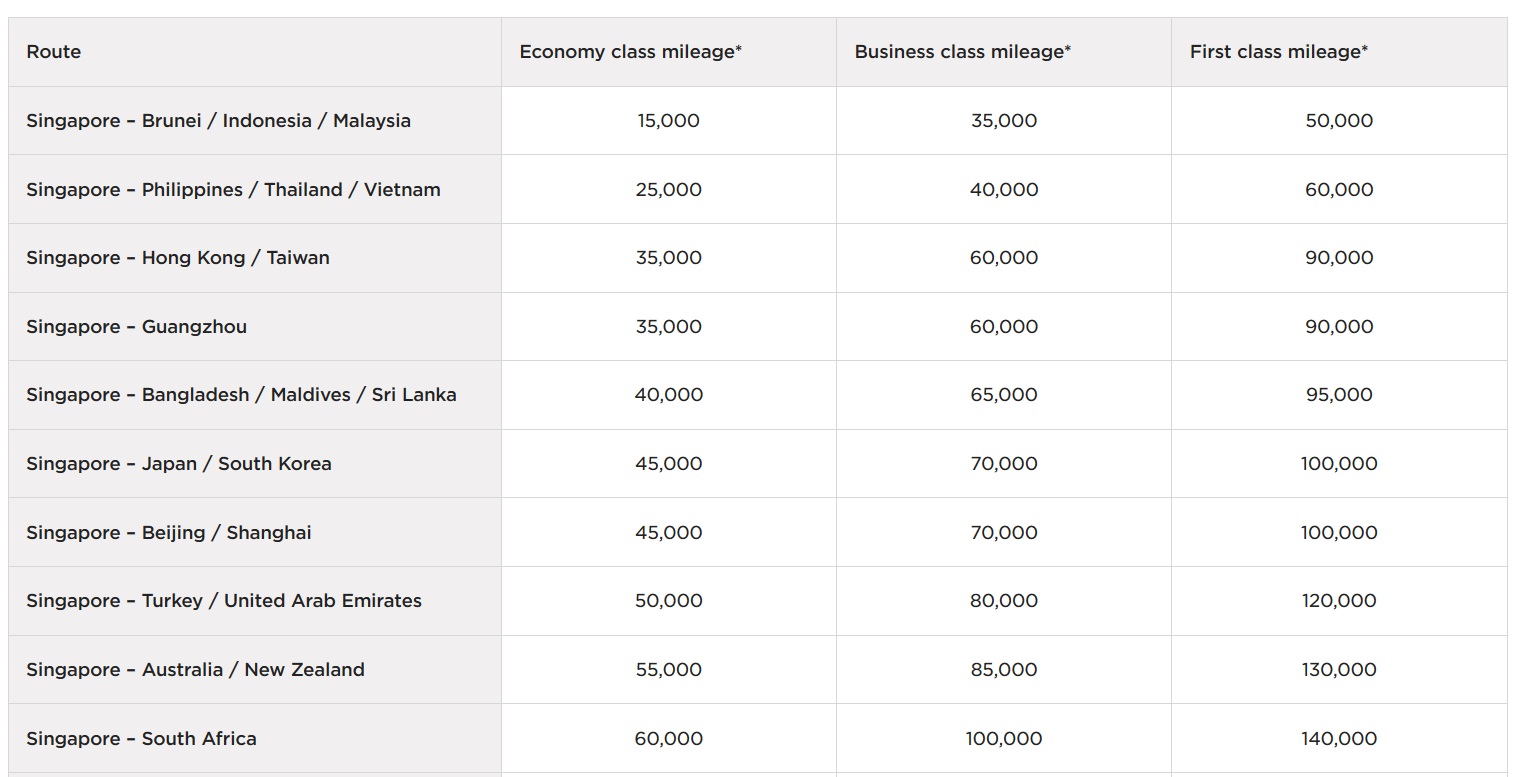 When the first agent asked me for the airport code for Bali, I had a bad feeling. And sure enough I received a reply of “Singapore Airlines won’t confirm award availability for your dates”.

Relying on the information provided by customer service agents is often a bad idea. Do your research ahead of time. Ask questions on InsideFlyer UK (in the comments section or the forum). And always be prepared to HUACA. If you don’t like how the conversation is proceeding, just politely Hang Up And Call Again. It might take more than one try, but it’s a useful little tip for getting things done…