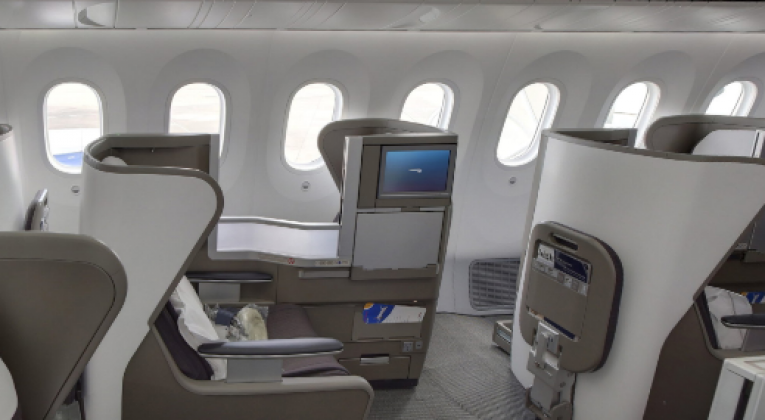 Regular readers might know that I’m not really one for singing the praises of British Airways Business Class. Club Europe (short haul Business Class) is distinctly average – not really any better or worse than what most other European airlines offer. Where BA really lets itself down is with Club World (long haul Business Class), where 8 seats per row are squeezed into the same space that most competitors only have 4 seats. There is one area though where British Airlines Business Class really excels: earning airline miles. 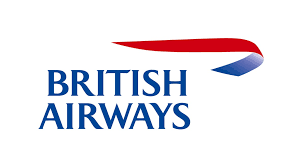 Before you start shouting that Avios (BA’s own loyalty currency) don’t offer great value and that the earning rates aren’t particularly generous, let me explain that what I really mean by ‘airline miles’ is Alaska Mileage Plan Miles. You can credit your British airways flights to Alaska Mileage Plan and collect Miles (and elite status credits) there, rather than with British Airways‘ own Executive Club programme.

I’ve written before about the huge amounts of valuable Alaska Miles you can rack up by crediting BA First Class flights to Alaska Mileage Plan, but Business Class really isn’t bad either. Check out the earning chart below: 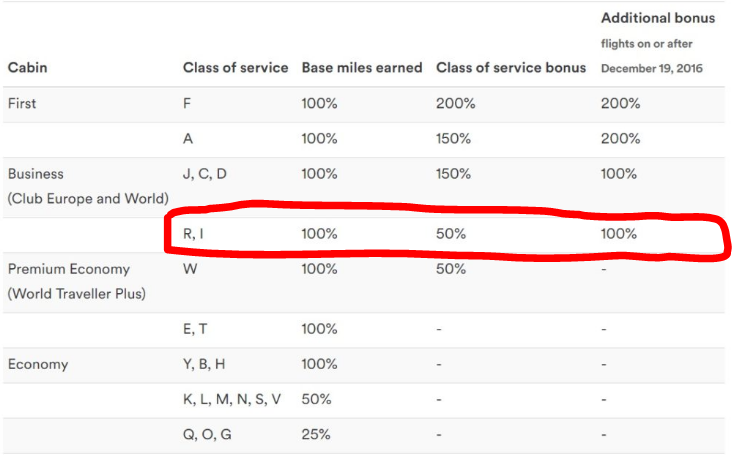 You also need to consider that Alaska Miles are more valuable than Avios. We generally say Avios are worth about 1p each and Alaska Miles are worth something more like 1.5-1.8p each. The classic example is that a one way Business Class flight on Cathay Pacific between London and Hong Kong would require 90,000 Avios, but just 42,500 Alaska Miles!.

Last year, there was a good BA Business Class sale fare from Prague to San Francisco (via London Heathrow) for £1,178 Return.

If you credited those flights to British Airways Executive Club, you would end up with about 18,000 Avios, worth about £180.

If you credited the same flights to Alaska Mileage Plan instead, you’d end up with roughly 30,000 Alaska Miles, worth about £500.

Both airline programmes credit Avios/Miles based on how far you fly, so the precise example doesn’t really matter – as a ratio, the difference in earning will remain the same.

What about elite status bonuses?

I’ve written about this in detail here – the upshot is that BA Gold and Alaska Gold MVP 75k status levels require a similar amount of flying, but a BA Gold ‘only’ gets a 100% bonus, whereas an Alaska Gold MVP 75k member gets 125% bonus (plus an additional 50,000 Alaska Miles when they requalify, but I’ll ignore that here to keep things simple.).

Alaska Mileage Plan offers decent earning rates for crediting flights from other partner airlines too, but I don’t think any are in the same league as what you can earn from flying BA and crediting to Alaska.

It may sound a bit backhanded to claim that the best thing about BA Business Class is being able to credit the flights to a different airline’s programme, but the value you can get back by doing so really is remarkable. I know some readers who pick BA largely because of the Alaska Miles on offer, and many others who are tempted to choose BA for the same reason, but have so far stuck with airlines that offer a more competitive long haul Business Class product.

What do you think the best thing about British Airways Business Class is?