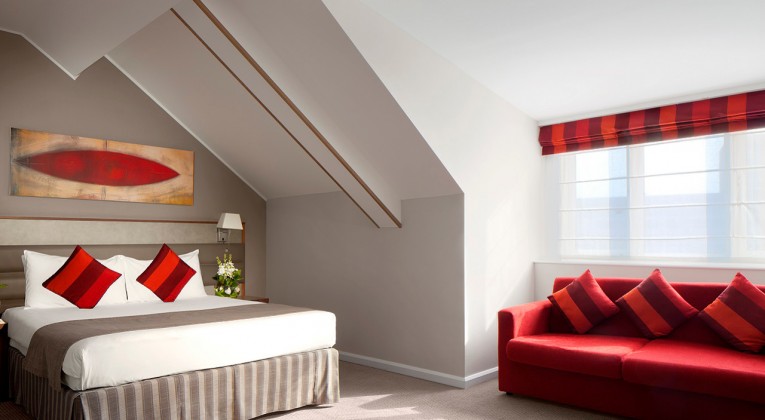 In 2016, HNA Group bought Carlson Rezidor, the consortium behind hotel brands like Radisson, Radisson Blu, Park Plaza, etc. In order to boost brand visibility, the new owners have decided on a number of name changes. Carlson Rezidor is now known as the Radisson Hotel Group and Club Carlson, the loyalty scheme, will change its name to ‘Radisson Rewards‘ on 5 March 2018. The Club Carlson name and logo will disappear for good, but it will probably take individual properties some time to reflect the name change.

In addition to these two, the Radisson Hotel Group consists of the following brands, which will all be part of the Radisson Rewards scheme:

Whilst these are generally mid-range hotels, some of the Radisson Blu hotels are high-end, 5-star properties.

No substantive changes to the loyalty scheme

Despite this comprehensive rebranding, no substantive changes have been announced to the loyalty scheme: elite status perks, elite status qualification criteria and the value of points remain unchanged. Remember that Club Carlson/Radisson Rewards has four elite tiers, but only top-tier Concierge Elite status (which requires 75 nights or 30 stays per year) offers serious guaranteed benefits like complimentary breakfast, etc. And although this has not happened to me, the t&c’s only entitle the elite member himself/herself to breakfast on the house, giving properties the option of  charging the second person for breakfast.

Hilton and Marriott are more generous, extending the free breakfast benefit to both the status holder and his/her companion. So it will be interesting to see if in future we might actually see some substantive enhancements to the scheme.

The comprehensive rebranding to increase the visibility of the Radisson brand will not substantially impact the guest experience. Although the individual Radisson Hotel Group brands generally offer competitive room rates, it would be nice to actually see some enhancements to the loyalty scheme rather than just a new name.