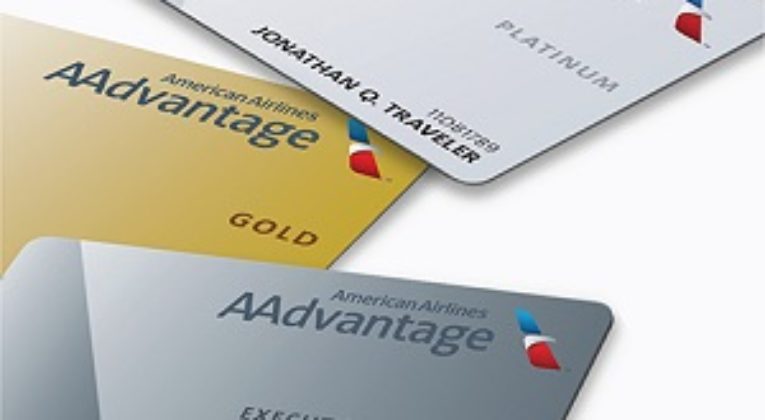 American Airlines AAdvantage has announced a conversion bonus for Starwood Preferred Guest. The promotion runs from 1 September until 15 October, 2017.

The conditions are a bit tricky.

In practice, therefore, the sweetspot would be converting 80,000 Starpoints. Since SPG always adds a bonus of 5,000 points for each 20,000 Starpoint block converted to ANY airline mile, You would receive 100,000 miles into your AA account. AAdvantage would then add the 20% bonus and the 10,000 bonus miles.

You would also have to split these conversions into two, since SPG members can convert a maximum of 79,999 Starpoints in a single transaction.

But should you take advantage?

A Quick Look at Valuation

Here at InsideFlyer UK, we consider that SPG points are worth 2p each, whilst AA miles are worth 1.2-1.3p. So, a 20-30% bonus on AA miles means that you’d be converting something worth 2p into AA miles worth 1.8-2.1p. (depending on whether you manage a 20 or 30% bonus and convert in blocks of 20K Starpoints to receive the standard 5K mile top-up)

So, on that basis, we don’t recommend converting SPG points to AA miles speculatively, although you may not lose out too badly if you have a reward in mind.

Is There a Better Way?

Well, not a better way, but a similar way. I wrote early in the year about Marriott Rewards Travel Packages.

For a Starwood Preferred Guest member to take advantage, you would convert 90,000 Starpoints to 270,000 Marriott points and then issue a Category 1-5 Travel Package. This would get you a week in a hotel and 120,000 miles from select airlines, including American Airlines AAdvantage. 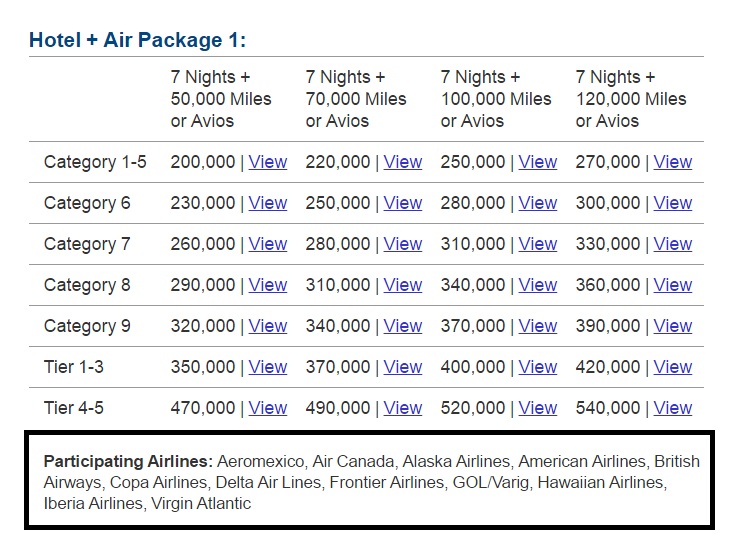 I also wrote in a different post regarding the option to ask for a refund of the free week certificate. You could receive a refund of 45,000 Marriott Rewards points (equivalent to 15,000 SPG points).

So… no promotion required… you can always convert 75,000 SPG points into 120,000 AA miles. This is hardly any different from the current 30% bonus promotion for direct conversions. And a clever travel hacker would wait until AA offered a conversion bonus on ALL hotel partners, which would then top up these Travel Package miles even further.

And it wouldn’t be InsideFlyer UK if I didn’t just mention that you should ALMOST ALWAYS be choosing 120,000 Alaska miles… 😉

One thing that is sure to make even the most strict, by-the-numbers travel hacker throw all notions of value out the window. That is a truly bling-tastic First Class flight experience, such as the one offered by Etihad Airways.

As I’ve written previously, AAdvantage members can book Etihad First Class between Europe and the Middle East (including the Indian Subcontinent and the Maldives) for 125,000 miles return. Etihad don’t add surcharges, so you will essentially only pay UK APD for this reward. (or you can position to any one of Etihad‘s destinations on the Continent)

So, if you happen to have 80,000 Starpoints, you might just be tempted by this AA promotion, as those 130,000 AA miles would cover your needs for a First Class return (or two one-ways).

Although it’s worth paying attention when hotel point conversion bonuses come around, this particular promotion only replicates a method available year-round through Marriott Rewards. But if you need a small top-up for a special reward using AA miles, now is the time to take advantage, even though the bonus would only be 20%.

Are you tempted? Are there other AA sweetspots we aren’t considering?