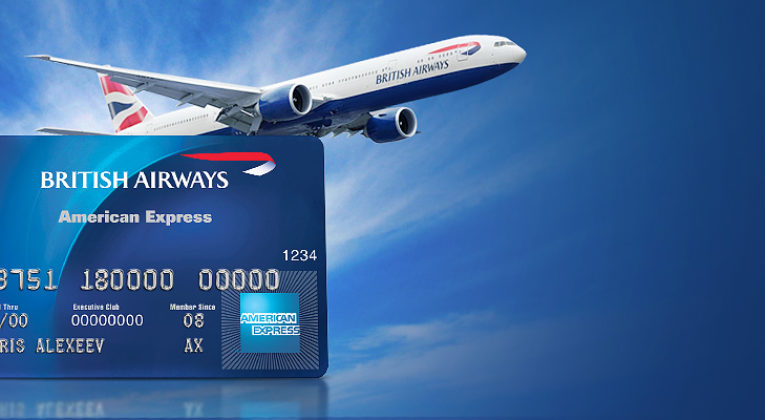 It’s make-or-break time. I’ve been running a series on the American Express BA Premium Plus credit card (BAPP) based on the premise that paying an annual fee and substantial surcharges in order to bring a companion along (notionally for “free”) is simply not always worth it, when one can obtain a cashback credit card and travel hack a similar reward at the same or lower cost. I haven’t always been as successful as I expected…

If you want some further background on the BAPP companion voucher, I suggest that you read Miles’ excellent post on the subject.

But with Alaska Airlines Mileage Plan having announced their latest promotion for selling miles at a discount, it’s time to test my theory for a destination regular readers should recognise as a reward chart sweet spot… Hong Kong.

You will require an eye-watering 180,000 Avios for the “paid-for” return reward in Club World. Since you only earned a measly 36,000 Avios from spending a substantial £2k per month on your BAPP, you are left 144,000 Avios short of your goal!

You must also pay £560 per person in taxes and surcharges to fly in Club World on British Airways.

Business Class rewards between Europe and Hong Kong on Cathay Pacific cost 85,000 Alaska miles (return). During the current promotion – which comes along frequently enough – you would pay approximately £1,300 for those 85,000 miles.

Cathay Pacific has no surcharges to be added but, unless we position to the Continent, we still aren’t going to be able to avoid Heathrow’s charges and UK APD (although Cathay Pacific also fly to/from cheaper Manchester and London Gatwick) – this should cost roughly £225 per person.

Why isn’t the Alaska miles option a sure thing? Well, it is when travelling solo…  And I suspect that many people would pay extra for the comfort and service of Cathay Pacific over BA’s 8-across Club World.

But my analysis is based on buying 144K Avios at 1p and 170K Alaska miles at 1.53p. That is a serious handicap! But I suspect that few readers would actually buy 144K Avios or 170K Alaska miles… you would travel hack! So whether it’s a Marriott Rewards Travel Package, a simple conversion of Starwood Preferred Guest points to miles or simply crediting paid flights to a specific programme, you can easily bring down the cost of acquiring those precious Alaska miles by diverting some of your usual sources of Avios towards Alaska Mileage Plan. A few months back I wrote about accumulating “exotic” miles such as Alaska miles.

Moreover, the BAPP requires a UK departure (and the associated taxes) and I’ve been generous in comparing like-for-like, even though Cathay Pacific flies to many European destinations, most of which are a short positioning flight away from wherever you are. And, if you think that it’s hard to find two reward seats on the British Airways direct flights to Hong Kong, just imagine how relatively simple it would be to find two seats from anywhere in Europe to Hong Kong on Cathay Pacific’s dozens of daily flights. Unlike departures, there’s no penalty for returning to the UK direct from Hong Kong.

The only reason a companion voucher is even competitive for rewards to Asia is the fact that simply buying Alaska miles is relatively expensive given the post-referendum collapse in the value of sterling. But that shouldn’t stop you from wondering whether the companion voucher is really all it’s cracked up to be, if using a voucher requires paying a substantially higher amount of miles/Avios and surcharges than the competition is charging…