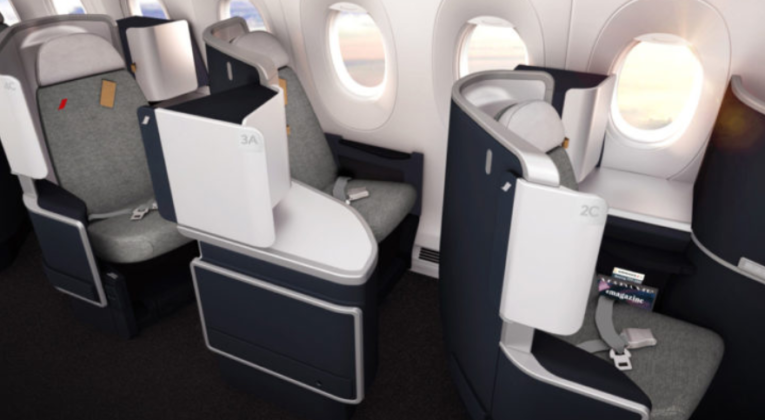 Delta SkyMiles recently made another devaluation, with partner awards becoming even more expensive. It was only last October (yes, a few months ago!) that award prices were previously raised…

About 5 years ago, Delta decided to stop publishing award charts, so that the airline could adjust the number of miles required for an award without telling anyone. It was predicted by many at the time that the lack of transparency would inevitably lead to award prices creeping up. Raising prices (twice) in the middle of a global pandemic when hardly anybody is travelling anyway, is surely a new low for a loyalty programme though?

For a one way Business Class award with Air France from New York-JFK to Paris Charles de Gaulle, for example, you would now need to pay 120,000 SkyMiles! That’s a huge increase, given that these awards cost between 75,000 and 86,000 before October 2020.

Delta SkyMiles has devalued twice in a period of 4 months, which would be remarkable in normal time, but especially so at the moment.

SkyMiles aren’t a very popular points/miles ‘currency’ here in the UK, but if you do happen to enjoy regular devaluations, you could always transfer Amex Membership Rewards Points across… (Please don’t). 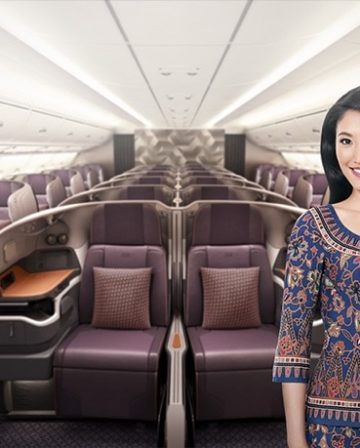