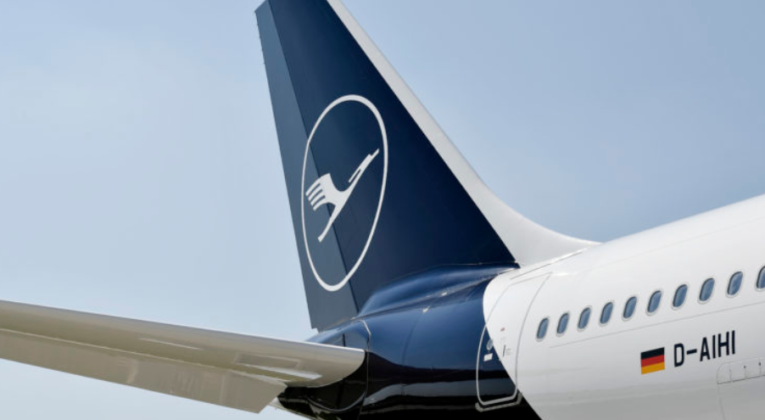 In the second quarter the Lufthansa Group continued to suffer heavily from the consequences of the global COVID-19 pandemic. The Group is now communicating various key figures from the first half of 2020 and provides an outlook for the coming months.

The collapse in demand for air travel due to the Corona pandemic led to an 80 percent drop in revenue for the Lufthansa Group in the second quarter to 1.9 billion euros (previous year: 9.6 billion euros). Most of the revenue (1.5 billion euros) was generated by Lufthansa Cargo and Lufthansa Technik.

The loss in the second quarter of 2020 is 1.5 billion euros – and this despite extensive cost reductions. Operating expenses were reduced by 59 percent, primarily through the introduction of short-time working for large parts of the workforce and the cancellation of non-essential expenditures. However, these measures were only partially able to compensate for the decline in sales.

In the second quarter of 2020, the Lufthansa Group airlines carried 1.7 million passengers, 96 percent fewer than in the previous year. Capacity fell by 95 percent. The seat load factor was 56 percent, 27 percentage points below the previous year’s figure.

Freight capacity offered fell by 54 percent due to a lack of capacity on passenger aircraft. The decline in freight kilometres sold was 47 percent. This reflects an increase in cargo load factor by 10 percentage points, to 71 percent.

Lufthansa Group notes 3.6 billion Euros loss within the first half of 2020

In the first six months, the Lufthansa Group airlines carried a total of 23.5 million passengers, two thirds fewer than in the same period last year (minus 66 percent). Capacity decreased by 61 percent. The seat load factor fell by 9 percentage points to 72 percent in the period. Freight capacity offered fell by 36 percent and cargo kilometres sold by 32 percent. This resulted in an increase in cargo load factor by 4 percentage points to 66 percent.

In addition, the negative market value development of fuel cost hedging contracts had a negative impact of 782 million euros on the financial result in the first six months of the year. Compared with the first quarter, this effect decreased by 205 million euros. The Lufthansa Group net result for the first half of the year thus amounted to minus 3.6 billion euros (previous year: minus 116 million euros).

The Group currently expects demand for air travel to return to pre-crisis levels in 2024 at the earliest. Lufthansa Group has therefore decided on a comprehensive restructuring programme entitled “ReNew”, which also includes the restructuring program already underway at the airlines and service companies.

The Group’s fleet is to be permanently reduced by at least 100 aircraft. Nevertheless, the capacity offered in 2024 is to correspond to that of 2019. To this end, productivity is supposed to be increased by 15 percent by 2023, among other things by reducing the number of the flight operations (AOCs) to a maximum of ten in future.

The size of the Executive and Management Boards of the Group companies will be reduced and the number of executives in the Group is supposed to be lowered by 20 percent. In the administration of Deutsche Lufthansa AG, 1,000 jobs will be cut.

The sum of these measures should make it possible to refinance the funds of the stabilisation package as quickly as possible. The financial planning of Lufthansa Group stipulates that positive cash flows will be generated again in the course of 2021. Lufthansa Group currently (as of 30 June 2020) has 129,400 employees, about 8,300 fewer than at the same time last year. The Group’s objective was to avoid redundancies as far as possible. Against the background of the market developments in global air traffic and based on the course of the negotiations on necessary agreements with the collective bargaining partners, this goal is no longer realistically within reach for Germany either.

Since the beginning of July, the Group has further expanded its flight programme. This primarily concerns short-haul leisure travel. Lufthansa Group had already made the expansion of its market position in this segment a focal point of its strategy before the Corona crisis. The airlines Eurowings and Edelweiss play an important role in this context.

In July, the Group gradually increased its offering to around 20 percent of the previous year’s level, with load factors of over 70 percent in European short-haul traffic.