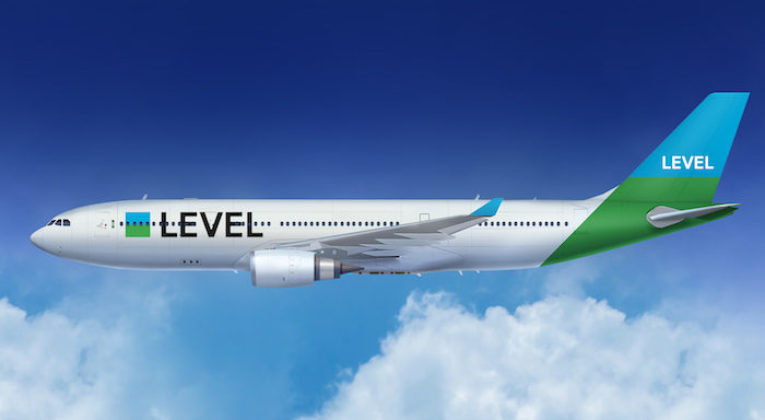 Although I didn’t manage to attend, Barcelona hosted the World Routes 2017 Conference this past weekend. One of the key note speakers was the Chief Executive Officer of IAG (BA/Iberia/Vueling), Willie Walsh. Many of his remarks centred on LEVEL, the low-cost, long-haul airline that began operating earlier this year. You can read about the new low-cost carrier here.

LEVEL currently operates a mere two Airbus 330s out of Barcelona airport, flying to Buenos Aires, Punta Cana, Oakland and Los Angeles. The intention is clear – to provide a competitive response to the threat of Norwegian Airlines attracting price-sensitive customers away from British Airways and Iberia.

Some of the tidbits that Walsh mentioned during his remarks at the conference were:

Business does seem to be going well for LEVEL. Anecdotally, I know that many Argentines went gaga over the new low-cost flights to Europe. And it’s always nice to still earn a few Avios when flying on a low-cost flight, as we wrote about here.

Paris or Rome? I would expect Rome to be the choice. After all, the bankruptcy of Alitalia should eventually open an interesting market opportunity, even though it might be tempting to take a bite out of Air France.

No mention of the “UK regions” however, as Joe had been hoping for. Of course, that doesn’t mean that WW and Alex Cruz aren’t happy with dragging the main British Airways brand down to the level of well… LEVEL.

You can read an article about Walsh’s presentation by clicking here.